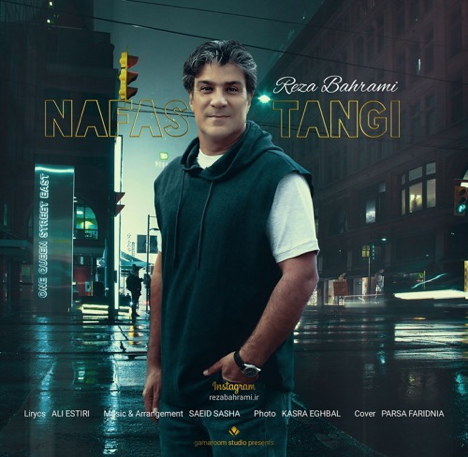 The latest piece of music by Reza Bahrami, an Iranian singer and writer, has been released under the name of “Nafas Tangi” (Breathless).

Reza Bahrami, a talented young Iranian who has studied business management, has a unique ability in various fields of art, including singing, voice acting, and writing. Nafs Tangi (Breathless), composed during the Covid-19 era, is a romantic song that was well received by the audience. The lyrics of this song were written by the famous Iranian poet Ali Estiri, and it is currently being played on well world-known sites including Amazon, Spotify, Apple Music, and iTunes. Reza Bahrami has recently released a novel called “Samad The Great Little Man” which has also been translated into German.

Reza Bahrami’s official Instagram page is @rezabahrami.ir, and fans of his works follow him from this page.

A look at the biography of Aboos (Amir Hossein Abbasi), a famous Iranian musician