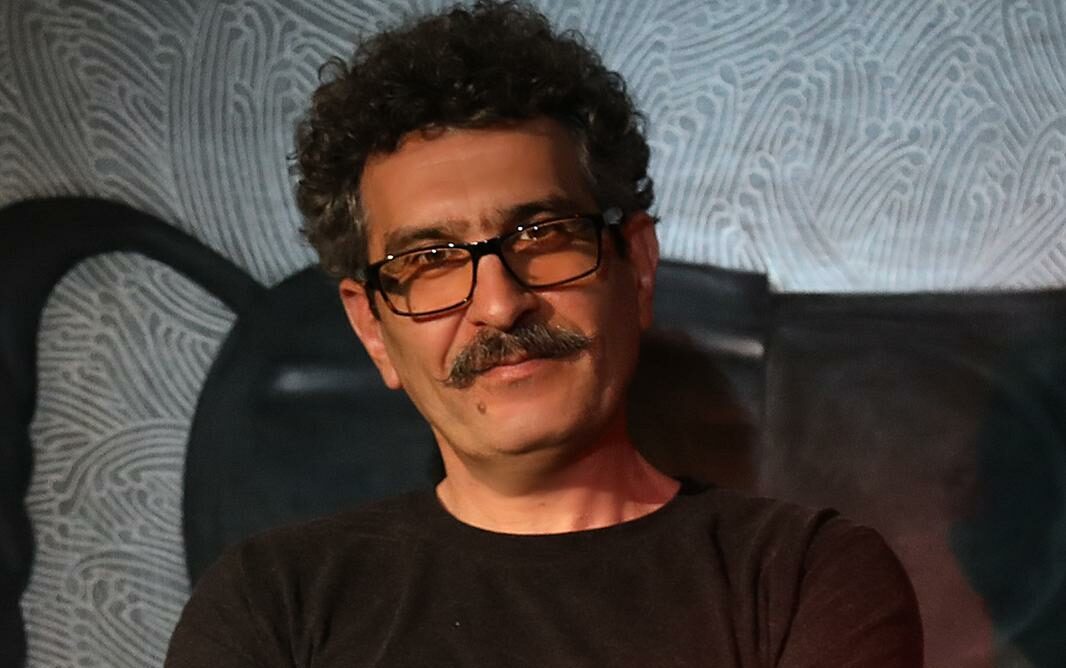 As far as his style and innovation about his paintings and sculpture are concerned, Reza is known to betray his interests in the mythological legends and universal symbols. He is seen coming up with horses, trees and birds that are being recreated with ancient symbols. All these motifs are seen appearing over his paintings. The horses in his painting showcase his nobility and pace, which is seen moving around your woman’s fertility along with the bird being a messenger as seen in the earth and heaven. Beneath all his work, one can find certain modern life distances found in reality and nature. His artwork is under the patronage of BEHNOODE foundation,

His paintings and sculptures have been showcased at numerous solo exhibitions in Tehran and other places. His exceptional talent of bringing out the best of the paintings and sculpture has gained recognition in the market. He has been awarded at several places including getting a couple of awards like UNESCO’s Noma Concourse in 2007 and 1994 and the first prize of Tehran’s 4th Biennial of Sculpture and 6th Biennial of Illustration. Besides, his work has been included in several publications inside and outside his home country besides being showcased at a number of key private collections. He has traveled to nations like Turkey, Venice, Italy, UAE, and France to name a few to showcase his work before the art loving audience.