For those of you who follow @jimmypanos accounts on various social media networks you know about his stances politically. Snapchat… 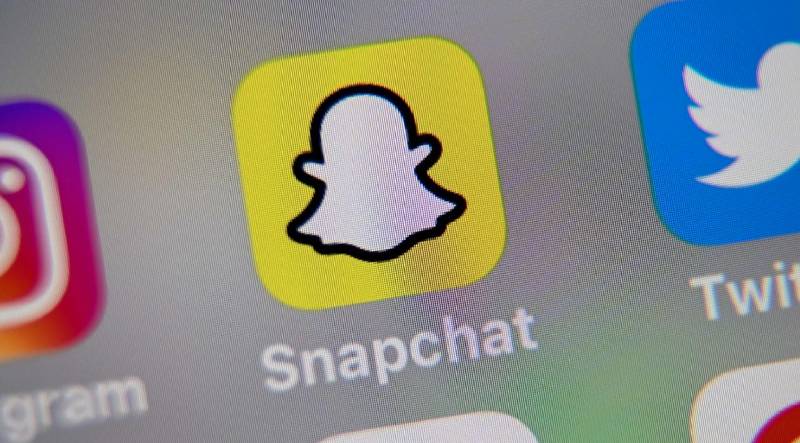 For those of you who follow @jimmypanos accounts on various social media networks you know about his stances politically. Snapchat apparently also knows though many question why? If you were on Panos’s mailing list you’d see that these updates were targeted to his followers and many times sent privately. So what are we saying?

This could be the absolute proof we needed to confirm Big Tech is in fact spying on its users. When you search for Panos’s account it doesn’t even come up. It has been permanently banned from the platform. When you try to make a new account with the username it’s marked as unavailable.

What caused this to happen? The last Snap from the account was about why Panos was not able to be vaccinated due to his recent cancer treatment through chemotherapy and that people in similar situations should consult their doctor first. Seems reasonable to me however to Snapchat this was flagged as disinformation and against their community guidelines.

Panos was not the only one deplatformed. If you go to the recent reviews in the app stores there are dozens of people complaining about the same issue. If you go to their Twitter profile there are hundreds of people tweeting at their nonexistent customer support representatives receiving no help. When you dig closer at these accounts, many of these users look to share the same views. Many of these accounts happen to have tags such as “back the blue” or American flag emojis in their bios.

If this continues to happen can we even say Snapchat is a fair communication provider anymore? They are clearly showing bias here and the media continues to let it go unchecked. Maybe we’ll see an update on the situation soon on Snapchat’s behalf letting us all know listening to the doctors and loving our country really is against their terms of use.