Tuesday, 18 May 2021
You are here: Home Rio Leyva Discusses How He Began Making Music 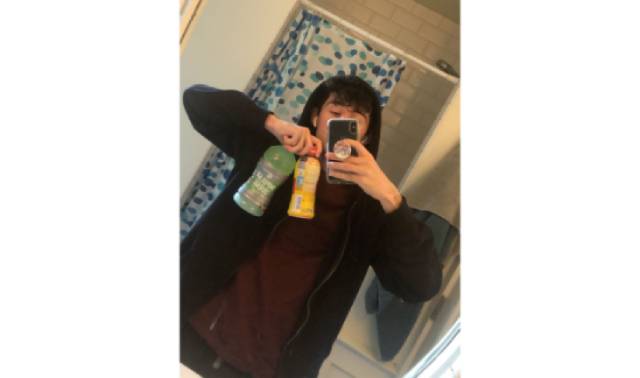 From Portland Oregon look out for the newest upcoming music producer. Being an eighteen year old from Portland, Oregon there is so much hype around the music industry.  Rio Leyva is inspired to become one of the best producers in the country. Although the music industry is not always easy, Rio discusses that in the beginning there were a lot of ups and downs and that sometimes it was hard to stay motivated when things weren’t going as he wished.

Rio discusses how when he was younger he used to take piano lessons which led to him understanding that he was able to make music how he thought it should be heard. When he was fifteen he started making music for the first time in 2017. When asked where he can be found, he says he is normally in the studio working on his craft.

With all of that being said Rio Leyva is on the rise and needs to be watched, there is a lot of potential for the upcoming producer, and with all of the work he continues to put in he will be on top in no time.