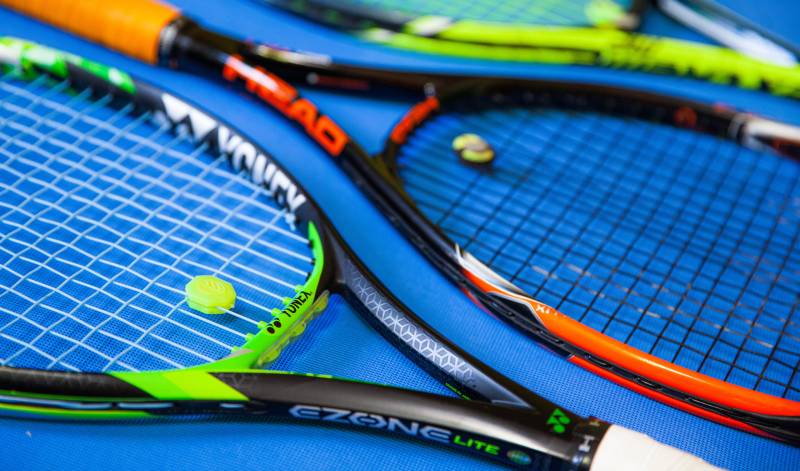 Roger Federer gets heartfelt applause on return to Center Court

Roger Federer was wearing a dim suit and white tennis shoes as he strolled the grounds toward Center Court.

Roger Federer did make as he would prefer to Wimbledon this year, all things considered — not to contend, bear in mind, however to participate in a function denoting the centennial of Center Court on Sunday — and proclaimed his aim to attempt to return in 2023 with a racket close by.

“Just attempted to find success here and address the game well. I genuinely want to believe that I did that,” said Federer, who won a men’s-record eight of his 20 Grand Slam titles at the All England Club and was welcomed with a wildly energetic applause. “Furthermore, I want to believe that I can return … once again.”

Rather than the compulsory all-white playing uniform, Federer wore a dim formal attire, his purple Wimbledon part’s identification stuck to a coat lapel. The Swiss star, who turns 41 on Aug. 8 and has been sidelined for a year by knee issues, was among multiple dozen victors of singles titles at the grass-court competition who showed up in the primary arena during a 35-minute recognition for an arena that opened in 1922.