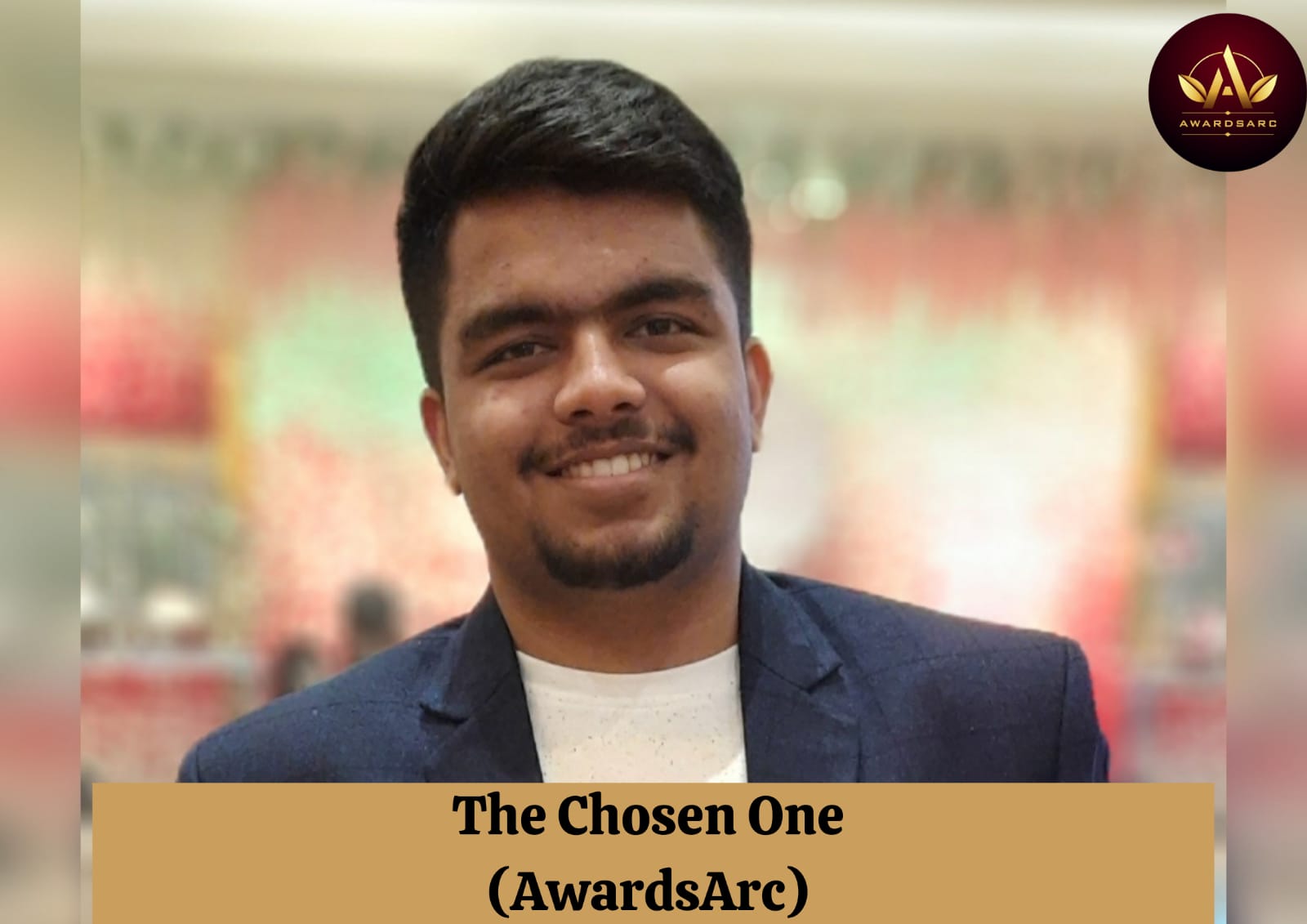 We only expect that big things will happen to us that sometimes later will show us the Right path, but it’s not always like that.

Rohan Kumar Arora is motivated by a very normal thing and to an extent that he improved himself a lot which led him to be one of THE CHOSEN ONES by AwardsArc.

Rohan used to write essays and articles just to be a part of competition in school and he never took his talent seriously because he thought it was normal , till class 11th.
But later, he went through an Instagram page where he saw that people were getting featured for their quotes and writings.
Rohan at that spot thought a quote and texted them for getting featured there. That thing motivated him like anything, that initial boost of validation and appreciation he got from that feature filled him with the energy to explore the
writing space beyond examinations and competitions.

Whenever Rohan writes, he pens down reality but with a pinch of imagination. Rohan has not faced much of a trouble till now as he feels like, he has just started and now the real issues will be coming to him and all he can do is be ready for them. As we know, when we write about something that we are honest with, we write irrespective of the fact that how brutal that can be but Rohan keeps a different perspective out of it.

He says, “People think if you are
honest, you have to only be brutal. No, that’s not true. You can be honest and
straightforward by just learning how to communicate in a better manner and try to
understand the other person’s perspective as well.”

Rohan is still working on himself to be a better version of what he’s now. He is trying to search what he wishes for in his life. Rohan is one of THE CHOSEN ONES by AwardsArc because of the fact that he’s ready to face the upcoming dangers bravely and fearlessly.

We might see Rohan as a very adaptable citizen of India.

Surekha Wankhede is one of THE CHOSEN ONES by AwardsArc