Sunday, 16 May 2021
You are here: Home Ronnie Diez Better Known as Diez. Uses His Spanish Heritage to His Advantage By Incorporating it Into His Music 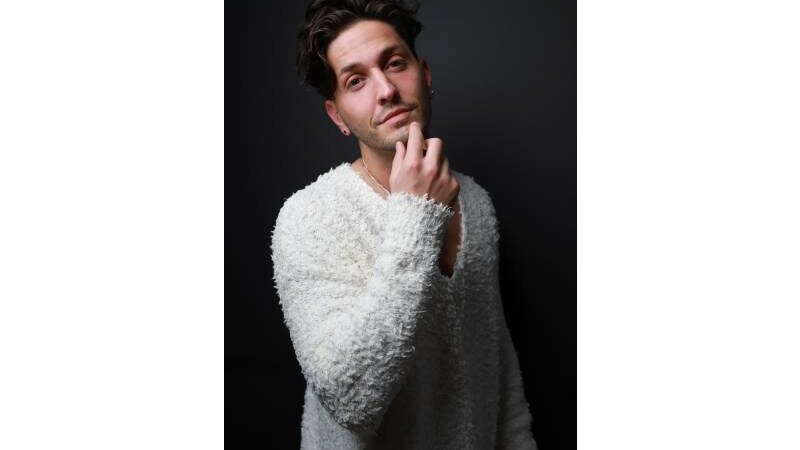 Ronnie Diez also known as that artist Diez. grew up in a New Jersey home with an Italian-Spanish background, where he developed a long lasting passion for the art of music. He had no idea that it would bring him to a career in R&B/Hip-Hop in the future.

Diez.’s appreciation for his Spanish heritage increased as he grew older, and he now integrates his Spanish language skills into his new songs. He was strongly drawn to Spanish reggaeton-style music when he started to explore the musical world in his early twenties. He has always enjoyed dancing and is fascinated by the world that surrounds this form of music. It’s what gives him his distinct style, which is a blend of Spanish R&B and hip hop.

Diez. uses music to describe himself and tailors it to his personal experiences and those lessons and stories he can tell from them. It can be difficult for him to open up in his music at times, he mentions, but he understands that it is all worth it if his music can inspire anyone else.

He’s transforming into a different iteration of himself, and he’s in a better situation than he’s ever been. This young star has a promising future ahead of him, and it will be exciting to see where he ends up.