Ryan William Dowry, (born February 5, 2020), known professionally as Ryxnn, is a South African rapper. Born in South Africa, Gauteng, With his first single “Put It Down (feat. Iam3am)” (2020) he is ready to have the clean slate he desires and strives for. According to Ryxnn, with his new single releasing named “Forces”, he is releasing this song as a tribute to his lifestyle he wanted as a kid. “

Forces is about myself living a lifestyle I always wanted to live. My current lifestyle is exactly what I wanted back when I was younger.”

He also mentions that he wants to make music that is as relatable to his audience and new listeners as much as possible. Ryxnn is known on social media as (ryxnnsfr) across most major social platforms like Instagram, Twitter and Facebook. According to Ryxnn, Forces will be releasing Sunday, 19th April 2020.

What Benefits Can You Get from Preventive Dentistry? 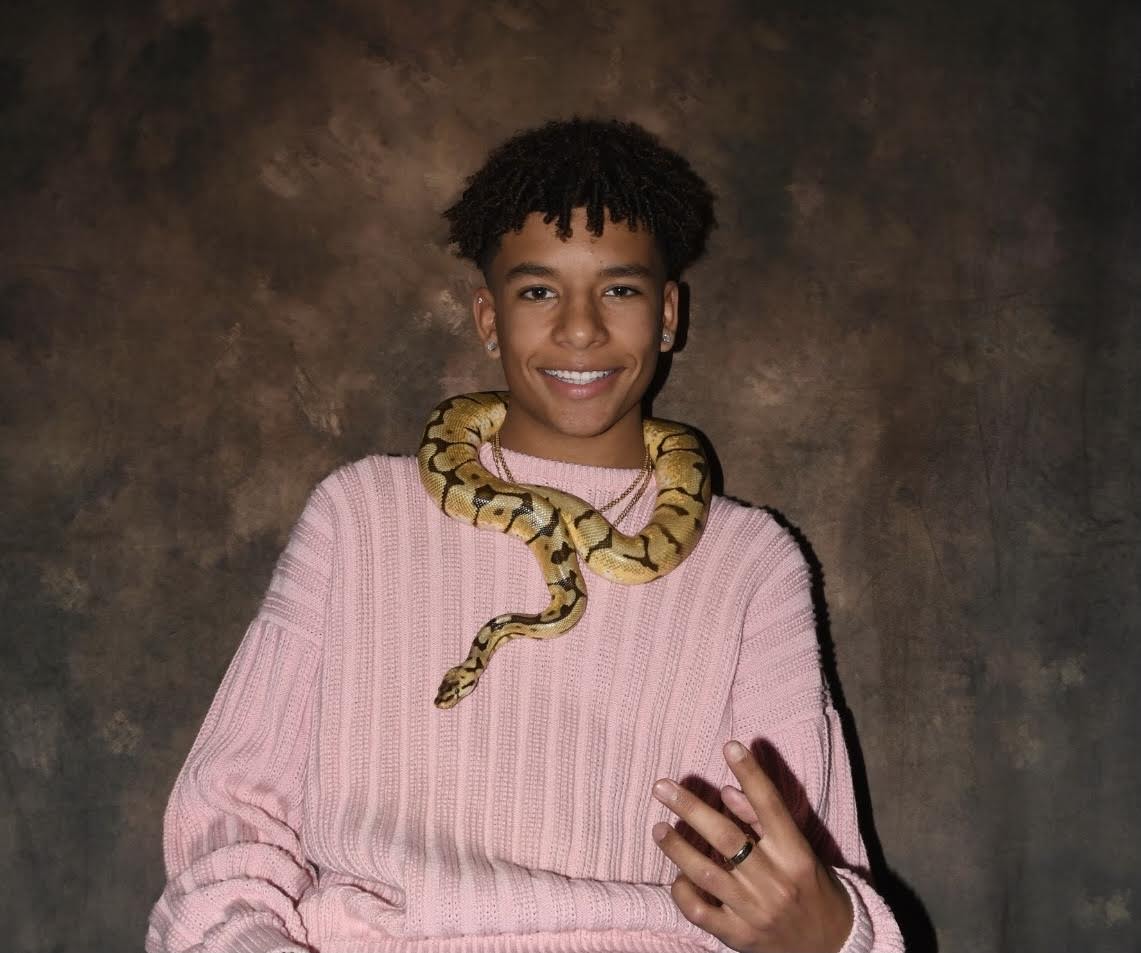