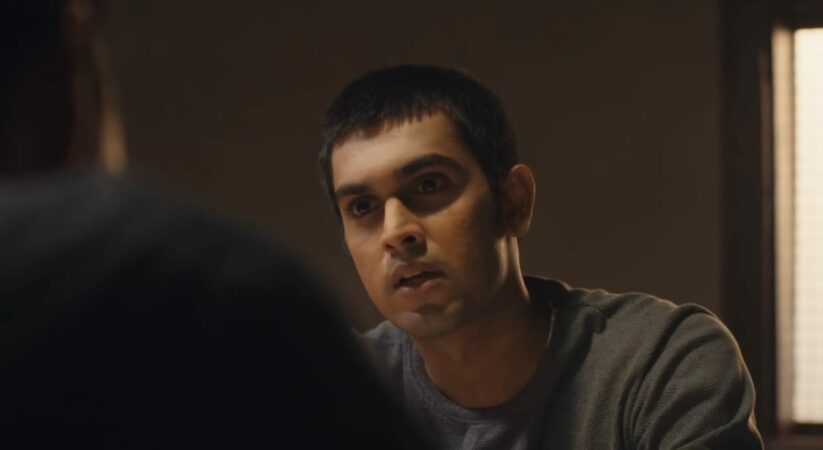 Nowadays it has become very difficult to establish a different identity in the film industry. While hard work and talent are necessary to become a successful actor on one hand, on the other hand it is equally important to have good luck. But some talented artists still emerge today and the audience likes to see them again and again. One such actor is Sandeep Kumaar, who has won the hearts of the audiences with his talent in Sony Liv’s web series Project 9191.

In Project 9191, actor Sandeep Kumaar has played a character named Jamal Khan, in which the audience liked his acting a lot. Let us tell you that the web-series Project 9191 has shown that a special team working under the leadership of DGP Amitabh Sinha prevents crimes before they occur. Actor Sandeep Kumaar spoke about playing his character in a successful manner and said that he has done his character with all honesty, which the audience is liking very well.

Actor Sandeep Kumaar was born in Mumbai. He started his acting career as a background dancer. Sandeep Kumaar believes that if you want to be successful in Bollywood, then just keep working. Because every work gives an experience. Apart from this, Sandeep has played many important characters in the film Jabariya Jodi, TV serial Bahu Begum and Manmohini.