Wednesday, 14 April 2021
You are here: Home ILM clarifies how it utilized Stagecraft 2.0 for season two of ‘The Mandalorian’ 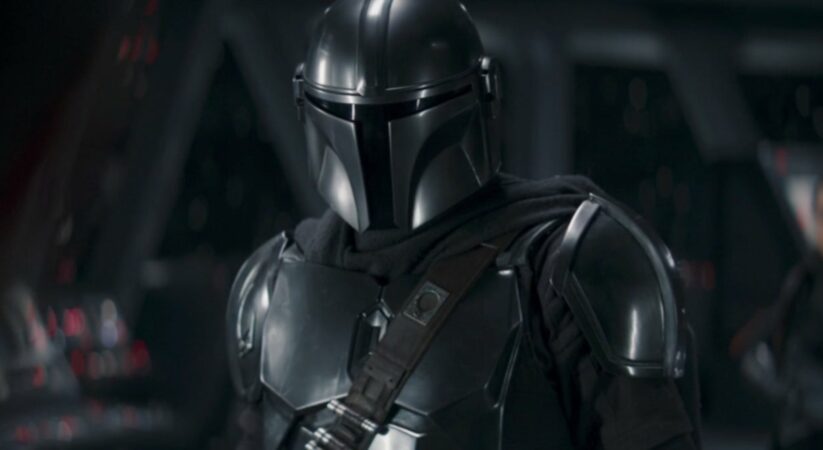 More than being one of the best additions to the Star Wars universe in recent memory, the first season of The Mandalorian was notable for presenting a completely new filmmaking method called StageCraft. With assistance from Epic Games and NVIDIA, Industrial Light and Magic assembled a suite of tools for making digital sets.

At the heart of StageCraft is the thing that is known as “the volume.” It’s a physical set encompassed by huge LED displays. Also, in a new behind-the-scenes video, the visual effects studio details the upgrades it made to the technology to concur with season two of The Mandalorian.

To begin, they made the LED stage considerably greater. However, it goes past that. “By the second season, ILM developed some software that was specific to this technology and to what the hardware was capable of,” said series showrunner Jon Favreau.

One of those enhancements is Helios, the in-house rendering engine ILM worked to power the volume. With season two, the tool gave the production team considerably more authority over the set, permitting them to review it dependent on what they saw through the camera.

“We now have the capability to grab any tree in a forest… and move them around independently,” said visual effects supervisor Richard Bluff. If you’ve seen the show, you know where this is going. Helios helped create the perfect atmosphere for one of the standout scenes in “The Jedi.”

As in the past, one of the main benefits of StageCraft is that it permits productions to work all the more proficiently. In the video, ILM says the technology has permitted groups to cover 30 to 50 percent a bigger number of pages each day than they did beforehand.

Likewise, ILM says it’s consistently working on improving the technology. Furthermore, it expects a considerable lot of those upgrades will altogether affect how groups film shows and movies later on.