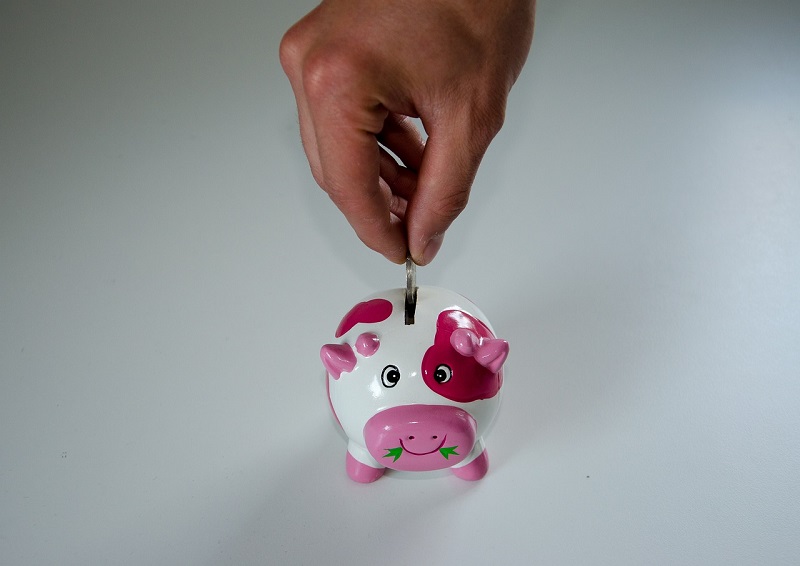 Present-day investors are always looking out for stable investment instruments as the markets are highly volatile which can destabilize investments. Fixed deposits are one of the most preferred options for saving as they are considered to be low risk and at the same time offer assured returns at timely intervals. This is a one of its kind investment option that offers fixed returns throughout the invested period, without having any kind of effect on the principal invested amount. However, the rates of interest vary between different financial institutions and the prevailing rates are revised from time to time.

The majority of banks have hiked their fixed deposit rates since the time the Reserve Bank of India increased its report rate to 5.9 percent from the earlier rate of 5.4 percent on September 30, 2022. Here, we have a look at the present interest rates of the State Bank of India and see the difference in the rate hike in detail.

Hike in SBI Fixed deposit rates for the general public

Out of the many financial institutions which have hiked their interest rates is the State Bank of India. SBI Fixed deposit rates have seen a hike of up to 20 base points in recent times for all tenures. State Bank of India has raised its retail term deposit rates, which fall below Rs 2 crore. The hiked rate ranges between 25 to 80 basis points. Earlier this October, the bank had revised its FD rates up to 20 basis points across its retail term deposits.

SBI FD Rates for senior citizens have also been hiked up to 80 basis points for amounts below Rs 2 crore. For fixed deposits maturing between 46 days to 179 days, the rates have been pushed from 4.50 percent to 5 percent. Term deposits with a maturity period between 180 days to 210 days have seen an increase from 5.15 percent to 5.75 percent. For deposits that are held between 211 days to less than one year, the rates have been hiked from 5.20 percent to 6 percent. Interest rates on deposits that mature between one year to less than two years have been increased from 6.10 percent to 6.60 percent.

Deposits kept for one year to less than two years will now attract an interest rate of 6.60 percent from the earlier 6.10 percent. Fixed deposits with a maturity period between two years to less than three years have seen a rise of 6.75 percent from 6.15 percent. Interest rates of FDs that have a maturity period between three years to less than five years have increased from 6.30 percent to 6.60 percent, whereas the interest rates of senior citizen term deposits maturing between five to ten years have been raised from 6.65 percent to 6.90 percent.

Getting to know Nikta Mokhtari, a young and successful Iranian girl, and her talk about success in life