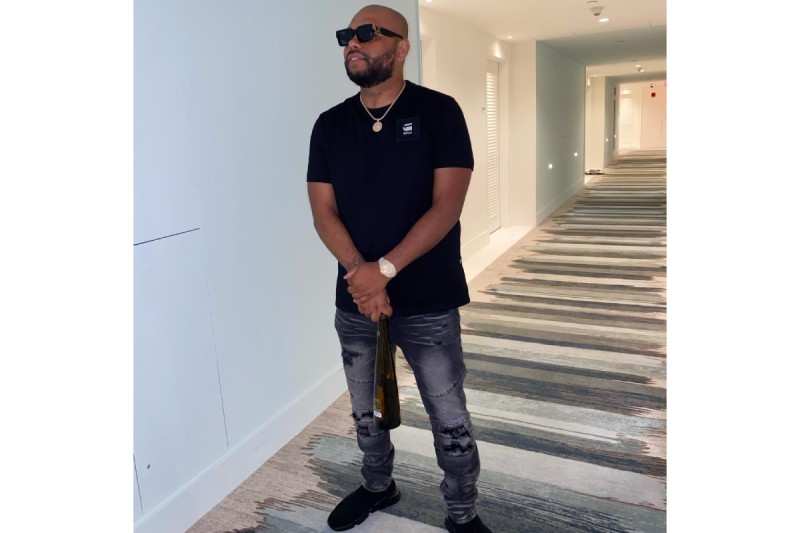 Smoove Desi, a popular American artist, will release a new single in December 2022

Smoove Desi, a well-known rapper, singer, and composer known for his unique vocal skills, will release a new track next month. We spoke with his manager, who stated that Smoove Desi intends to release this song soon because it has been in the works for a long time, and that he is working on adding new hooks and flavours to make it more appealing to his fans. Since the introduction of his new song, fans have been delighted. More details are available below.

Smoove Desi, noted for fusing cultures and crossing borders, is currently working on his second album. We’ve already heard his hit songs like Mastani and Tomake Chai, which were warmly welcomed by both fans and critics, so the announcement of a new song is exciting.

Smoove Desi loves to compose songs in the narrative genre because it makes the song more approachable, and he plans to continue doing so with his future album. The song’s title, according to those close to him, is “Rewind,” and it will depict the narrative of Smoove Desi encountering his ex-girlfriend and having flashbacks.

His music videos are his real selling point, and his fans appear to like them. It’d be interesting to see how they adapt the idea of meeting an old sweetheart into a song.

We are convinced that his new single will generate a lot of buzz and receive the worldwide attention that his melodies deserve. Follow him on Instagram at https://www.instagram.com/smoovedesi/ for updates.

Best Forex Brokers – What Are They and Why Are They Important to Trade Forex?