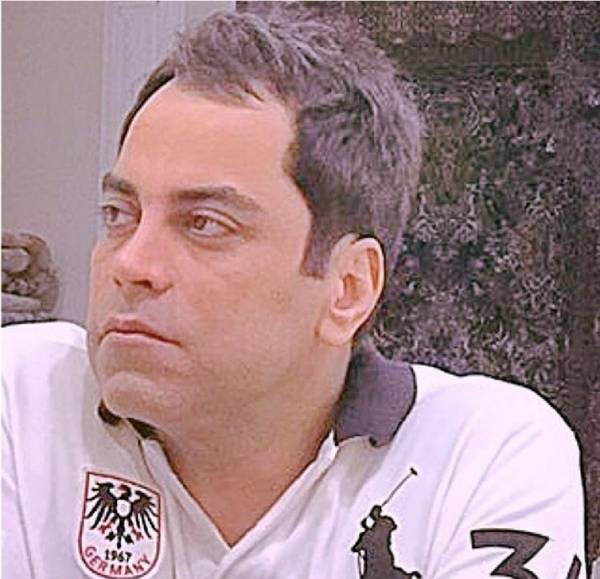 Soheil Bigdeli, A Man with Big Dreams Who Made Them Come True

Many people have big dreams but a few of them can make these big dreams true and become successful in their life. If we take a better look into each of those few people we could find some similar characteristics in common.

Most people think it is just about god-gifted talent and nothing more; but it is more about hard work, discipline, perseverance, and punctuality. One of these successful characters, with all of those former characteristics that we mentioned before, is “Soheil Bideli.”

Soheil Bigdeli (with the real name “Mohammad Reza Bigdeli”) is a young and dexterous Iranian carpet weaver who was born on September 2, 1979, in “Qom.” Despite his young age, Soheil Bigdeli has shown no slip in his career. He completely focused on his career and is doing his job as an artist with total commitment and no entanglement. His great concentration on his career has made him one of the biggest names in the industry of handmade carpets domestic.

To this day, Soheil Bigdeli has received two best carpet awards from the National Carpet Festival in different categories. His two most distinguished works “shaghayegh” and “Zarih” won the best carpet of the year award in 2014 and the best classical carpet of the year award in 2016 respectively. He has also won the awards of the best creator in the 6th Golden Knot Festival in 2019 and the 5th Iranian Exquisite Carpet Festival for the “Sama” carpet. With the development of technology and the rise of factories, all aspects of civilization were affected, including the carpet industry.

Soon machine-made carpets took the place of handmade carpets and the handmade industry entered to decay and stagnation. As an artist of the new generation, Soheil Bigdeli realized this issue and found the answer. He as a carpet weaver has taken the consumer’s tastes and opinions into account on an international scale because he believes that the carpet-weavers should not force their taste on the audience.

In Soheil Bigdeli’s opinion, the key to increasing Iranian handmade carpets shares in the home and office furniture market is to consider and implement the taste and the preference of clients when designing and weaving the carpets. Therefore, market research and development are among the most important duties of those who work in the carpet industry.

Another problem in this industry is imitation and the lack of creativity. Once again, this mindful artist spotted the problem and proposed his solution. He believes that the main reason which is causing this problem is in the absence of deliberation and reflection in the pre-production stage. So he often studies and searches and regularly uses some consolations in the pre-production stage, to present a new and creative piece of art.

Soheil Bigdeli is already a big-name domestic and his works are available at international festivals. He was a young kid with big dreams and now he is an icon for the young people who want to become successful; just like him!

How Spotify Music & Media Artists Can Get the Exposure They Need