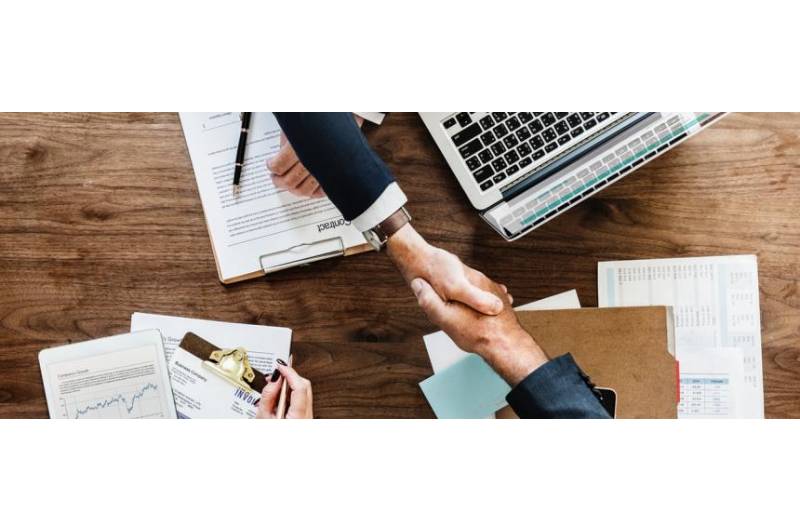 Crowdfunding is an indispensable platform for entrepreneurs who need capital to do business; especially for startups whose ideas need to be confirmed by funding and support. Among other things, crowdfunding allows investment by angel investors. In other words, individuals who are willing to take risks and be a great support to entrepreneurs. But with one condition, and that is that in the end they are also entitled to at least a portion of the profits.

Do you know who the biggest crowdfunding angels are? Or rather who are these individuals who will strategically suit your business.

Due to numerous investments, Dave is known as a super investor. Furthermore, some of his biggest investments are a 3D printer startup with which he earned $ 1,438,765. Dave McClure as one of the biggest advisors to many entrepreneurs has helped fund about 500 startups. And before he became marketing director for PayPal, he helped found Aslan Computing.

Founder and CEO of IDB Mobile Technology, co-founder of Monstermob Ltd, the world’s largest company in the Mobile Value-Added Services Industry; and one of the first investors in Instagram and Tesla, he is partly responsible for their global success. His latest investment is in Ube, a home automation startup that generated over $ 300,000 with the help of crowdfunding. www.christomic.com

As the founder of Equinix, Revision3, and Opsmatic Jay is actually a serial entrepreneur. He is also a board member of Defense.net and NewAer and has been CEO of SimpleGeo, Digg, and Revision3. What caught Jay’s attention the most was console player Ouya. That console raised over $ 8.6 million and was a big hit on Kickstarter.

Farzad Nazem as Yahoo’s technical director in the first 11 years of the company’s existence, became one of the longest-serving executives. After retiring from that company, he started investing in startups and became more active as an angel investor.

Nazem was one of those who invested in Scanada Scout. In other words, a scanner that only takes a few seconds to read vital signs. That scanner made $ 1.6 million through Crowdfunding, but before they turned to angel investors for help.

While in a leading position at Yahoo, Nazem led dozens of major acquisitions, gaining invaluable experience in business development.

Bobby Yazdani is one of the most productive angel investors. His latest investment is Canary or a home security device. Canary raised about $ 2 million with the help of Indiegogo, but before that, another $ 10 million was raised through a number of other investments.

With the help from crowdfunding, it has never been easier to assess a company’s achievement. Furthermore, angel investors, as well as companies, can now find the best deals. More and more entrepreneurs and investors are opting for capital financing to fund the generations to come.

Ara Salahi is the only protest and political singer in Iran