Tuesday, 18 May 2021
You are here: Home The CEO And the Pandemic: A Cautionary Tale 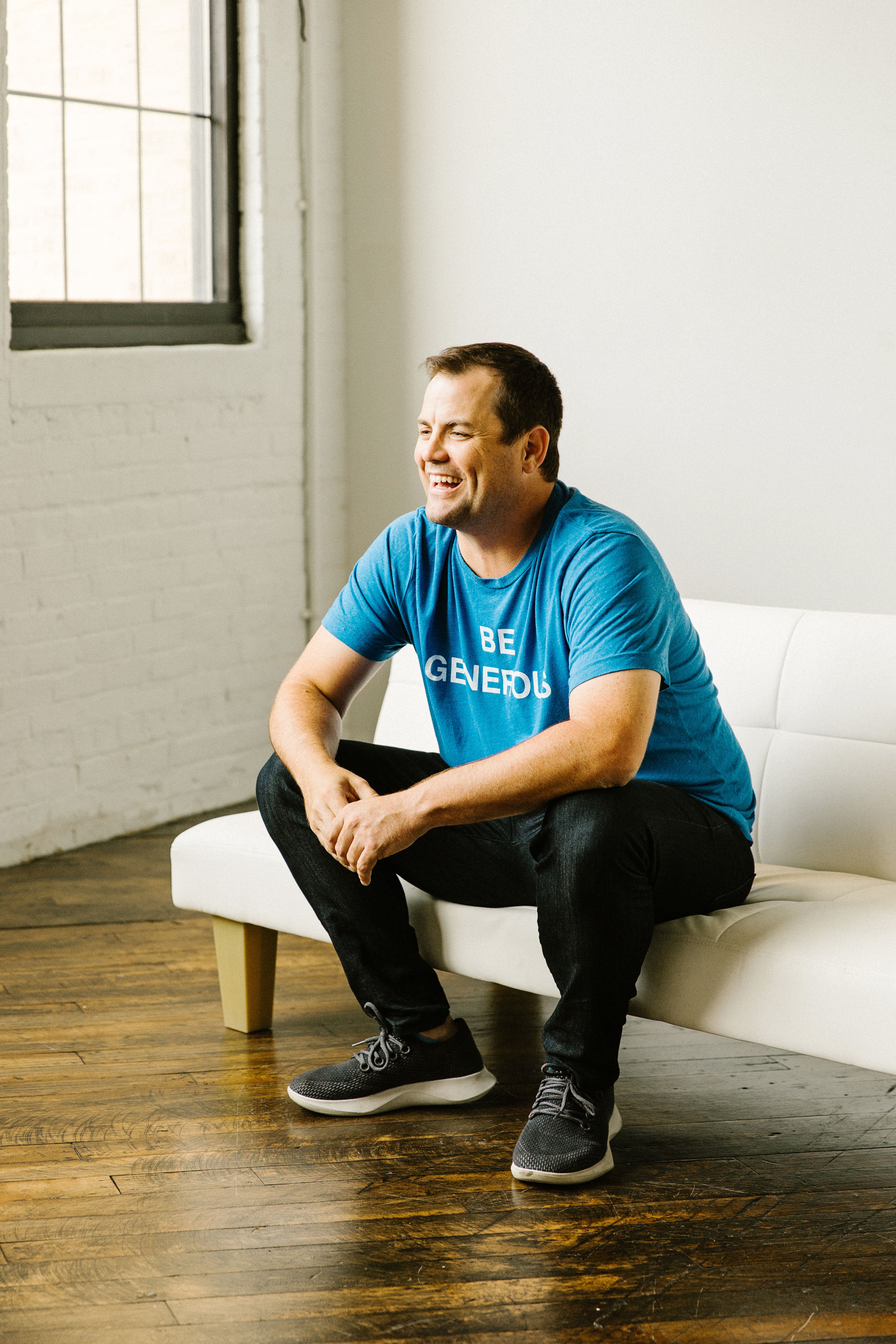 In these challenging times….

How many times did we all hear that phrase during the beginning of the pandemic?  Our inboxes were flooded with companies issuing statements of compassion and unity. Some were thoughtful and well-executed. Most seemed to use the correct words, but seemed cold, calculated, and completely unaware of what consumers would want to hear.

“These challenging times” inevitably started producing eye rolls, as we heard increasingly uniform statements from every single company we’ve ever done business with. It became clear they were sending it out because they felt like it was in their best interests…not because they wanted to offer anything meaningful to their customers.

When hit with extreme uncertainty, most companies just focused on taking care of themselves. They circled the wagons, cut expenses. They withdrew. And that’s understandable, and very human. To be fair, not every business had the luxury of remaining open, or operating at a profitable capacity throughout the pandemic.  Many simply had no choice.

But let’s be honest here…while a lot of businesses struggled, many of them thrived. Of those businesses that thrived, very few decided to give back, to either their consumers or their fellow businesses. As their stock soared, they seemed unaware that flaunting their success during this time of hardship might invite talk of bringing back the guillotines. As an observer, it was incredible to watch a lot of very smart people make this stupid mistake.

But there were those people who didn’t. Not for the first time, Kris Lindahl Real Estate decided to do the opposite of what other businesses were doing. Instead of pulling back, Kris Lindahl decided to step up to what was needed. Small businesses were hurting, so the company sponsored a gift card contest to boost their social media presence. As families throughout Minnesota faced food insecurity, KLRE and its charitable arm, the Be Generous Project, partnered with local organizations to provide free meals. Kris Lindahl also loaned out his marketing team to boost budding charities, building websites and kicking off their social media pages.

Finally, Kris Lindahl started a new Facebook group called Scale, with the promise of giving fellow business owners and real estate agents (even those from outside brokerages) insights into how he approaches marketing, how he’s been able to grow from a new independent brokerage in 2018 to over $1 billion in sales just two years later.  Yes, Kris Lindahl has always had a true passion for giving, it’s also smart strategy. “All of us were going through such a hard year,” Kris Lindahl states. “And I believe it’s those times that reveal who you really are as a person, but also as a business. People have long memories for these things.”

Now that we might be seeing light at the end of this long, isolated tunnel, and Americans are getting vaccinated faster and faster, a lot of them have been reevaluating not only who their friends are, and who they want to do business with. And companies who were able to offer meaningful assistance during a time of great need, and actually did so, will likely be rewarded for their choices with that rarest treasure: increased consumer loyalty. Those companies that kept their riches for themselves should hope their luck continues. Because if 2020 taught us anything, it’s that no individual and no organization is inherently immune from a global catastrophe.

At this point I’m reminded of a powerful lesson woven into many a fairy tale, where a magical visitor disguised as a humble peasant asks for help. When help is offered, the giver is rewarded with unfathomable wealth. When the peasant is scorned, the punishment is life-long. The American consumer is often treated like they are powerless, but the years ahead might very well teach some companies the sting of a consumer scorned in their time of need.