Tuesday, 18 May 2021
You are here: Home The Flash film, at last, starts shooting, and Michael Keaton’s Batman is officially back 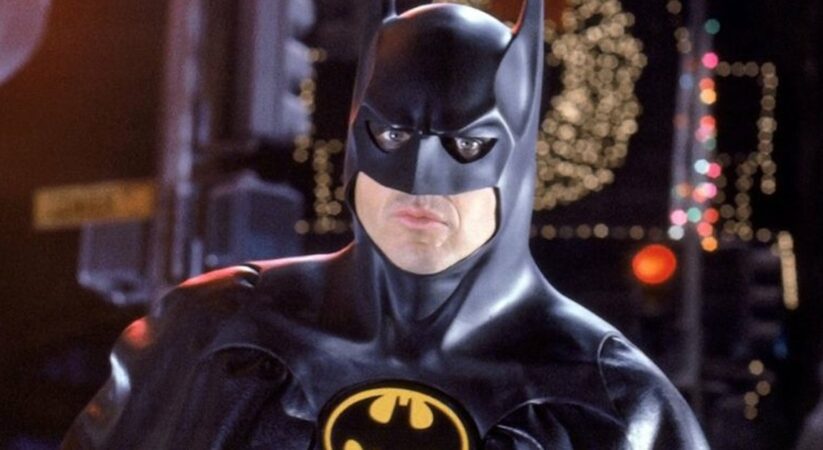 In the five years since Ezra Miller’s The Flash made his debut in Batman V Superman: Dawn Of Justice, the actor’s solo movie has attempted to make headway. With Andy Muschietti in the director’s chair, production is in progress in the UK—and Michael Keaton is along for the ride.

The Wrap has affirmed that Keaton will repeat his role as Bruce Wayne/Batman in The Flash, inexactly dependent on the Flashpoint comic book arc in which Barry Allen’s time traveling superhero change inner self incidentally makes an alternate universe where Keaton’s Batman has been the Gotham City hero for as far back as 30 years.

Keaton broadly played the Dark Knight for director Tim Burton in 1989’s Batman and its sequel, 1992’s Batman Returns. His casting in The Flash was first revealed the previous summer, around the very time that Ben Affleck’s Batman was additionally reputed to show up—post-Snyder Cut, and with Warner Bros. attempting to distance itself from that period of the DC universe, it’s indistinct if Affleck is as yet set to show up.

Keaton recently cast doubt on his Batman return during an interview with Deadline, in which he communicated worries over recording in the UK during the COVID-19 pandemic.

Those worries appear to have dissipated in the interceding weeks as the studio started preparing for production and declared extra casting: Kiersey Clemons will repeat her role as Iris West (Barry’s love interest), Ron Livingston has gotten on to supplant Billy Crudup as Barry’s father, and Alfred Molina will repeat his role as Doc Ock from Sam Raimi’s Spider-Man 2.

Planned for a November 2022 release, The Flash will likewise mark the debut of the DC universe’s new Supergirl, played by Sasha Calle.