The main cause of brain problems according to the young Iranian genius Dr. Soheila Saami Aldoboni 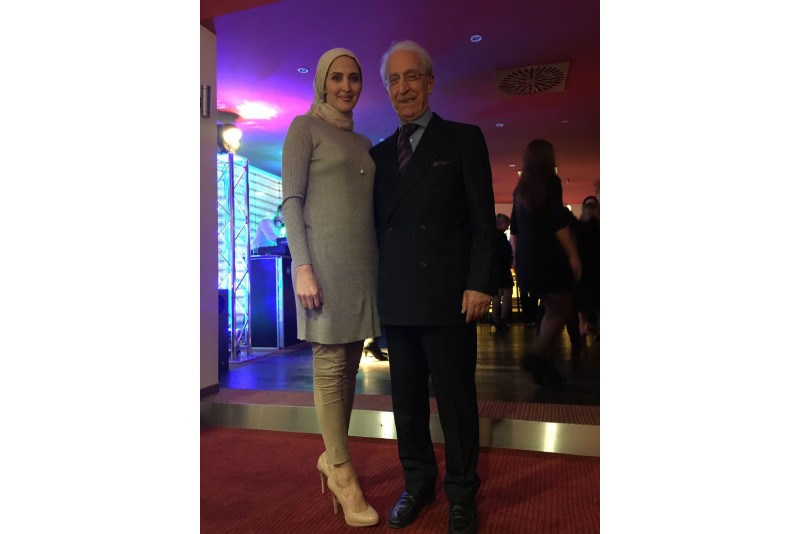 This is a general question and the causes of brain diseases are very different and not all of them can be treated the same, so if we have a healthy brain from birth, we can protect our brain by following the health tips. So, the more active and challenged the brain is and the more it is constantly training and learning, the healthier the brain will definitely be. Consider, for example, Alzheimer’s disease. The best way to slow the progression of the disease is to keep the brain active, as an example, if you write with your right hand, you can do things like brushing and combing with your left hand or if someone is constantly in classes, language learning, etc., they can learn music, and in general, the more active the brain is, the healthier the brain can be.

Biography and acquaintance with the elite and consultant neurosurgeon

Soheila Saami Aldoboni, an elite, young Iranian specialist and consultant neurosurgeon who was one of Professor Samii’s students.

Soheila Saami Aldoboni was born in Tehran and at the age of 36 has had more than 800 successful surgeries alone. Soheila Saami’s father is a cardiologist and Soheila had a special interest in medicine since she was a child.

I have been interested in continuing my father’s field since I was a child, and when I was accepted by Professor Samii, I immediately started studying the field.

In this way, I met new doctors who had been successful in this field and considering the fact that neuroscience is one of the tempting disciplines for people who are ready in terms of intelligence, talent, mental and physical ability, I also took this step with great motivation.

She has been working at the International Neuroscience Institute Hannover (INI) for several years with her professor, Professor Samii, as neurosurgery resident. She became a consultant Neurosurgeon at the of 35 in Düsseldorf Germany in 2021. Dr. Soheila Saami Aldoboni is also a graduate of Gulf Medical University as a general practitioner in 2012.

Luke Desmaris- the young entrepreneur who is redefining the trading industry