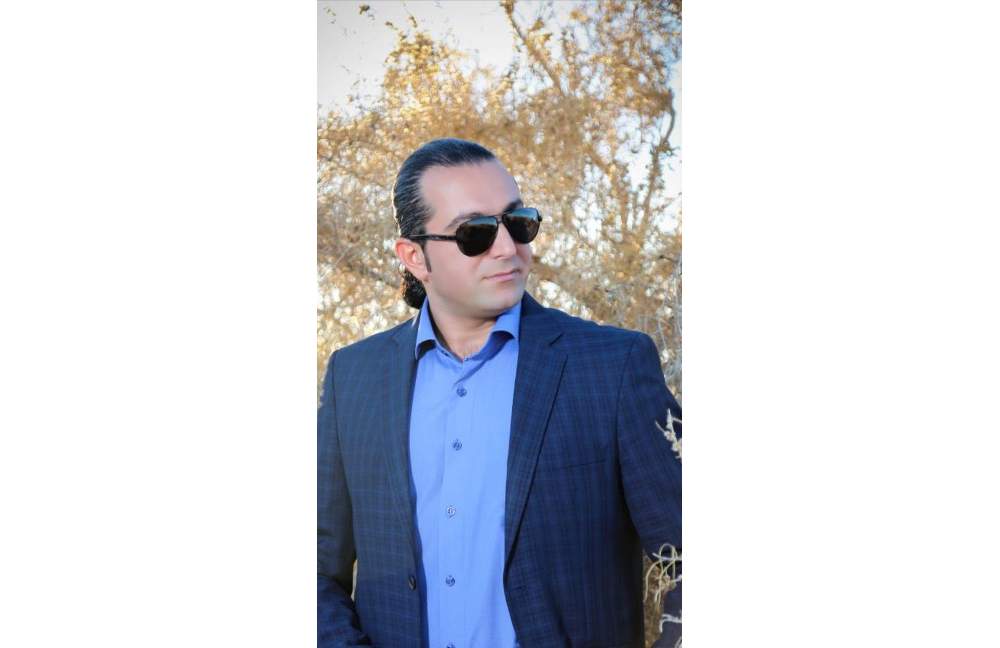 The reasons for the decline of Iranian pop music from the point of view of Iman Naderipour, a prominent singer

Naderipour continued: reading music in the right place and then publishing it homogeneously with the social atmosphere can help its longevity, the longevity of old works is because people’s mental troubles were less. Naturally, people who suffer from serious economic, social and political problems, cultural issues will no longer be of much importance to them.

This singer said about the quality of pop music works: As a person who has always supported pop music, these days when I listen to a collection of works in the field of pop music, I conclude that unfortunately the splendor of Iranian music has faded and the music is becoming  Absence moves without content. As a result, the published works do not have good results. During a month, thousands of pieces of Persian singers are published, and most of these works do not have good musical content and structure.

He continued: Part of the poor condition of the existing works is due to the applicant, who should demand good work from the producer, but there is no such demand, and I believe that the audience should think and act in the professional field. Music and demanding good works from the producer. “Slowly and along with the formation of this positive flow, experts should be more careful about the presented works, and the producers should consider themselves obliged to present good works.  Respect the audience.”

This pop music singer continued: Today we see works with low content, low level and without structure, in my opinion, it is due to the lack of interest of the people, the capacity and number of the community is also very important, when you talk about old works. In fact, it is related to before the revolution. You say that Iran had a population of nearly 30 million people and this population had its music in a classified form.

He said about the music before the revolution: during the revolution, there was classical music, Lalezari and stylish pop music, each of which was supported, guided, classified and specialized in the type of broadcasting, but it is not like that now. That, you get a stupid piece of work from the most important outlet you can hear in the country or on the best stages in the country.”

Iman Naderipour added: “In the past, good media, good places, and good companies competed with each other to perform good works, of course, the capacity of the population is also very important, and when the population is smaller, the impact of these works is greater.”

BPOF – The future of Play-2-earn gaming – Pre sale sold out in less that 1 hour!

Explore in style with Everest’s apparel for the outdoor world 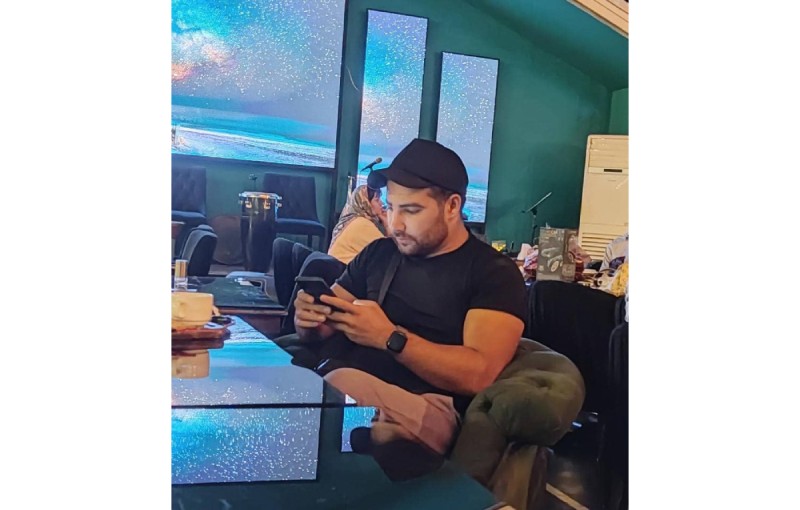 What does the singer do? From the words of Mohammad Zaroni: