Baris Kolgak, known professionally as ONEDAH is a hip-hop producer with Kurdish Roots from Germany. ONEDAH’ foray into the world… 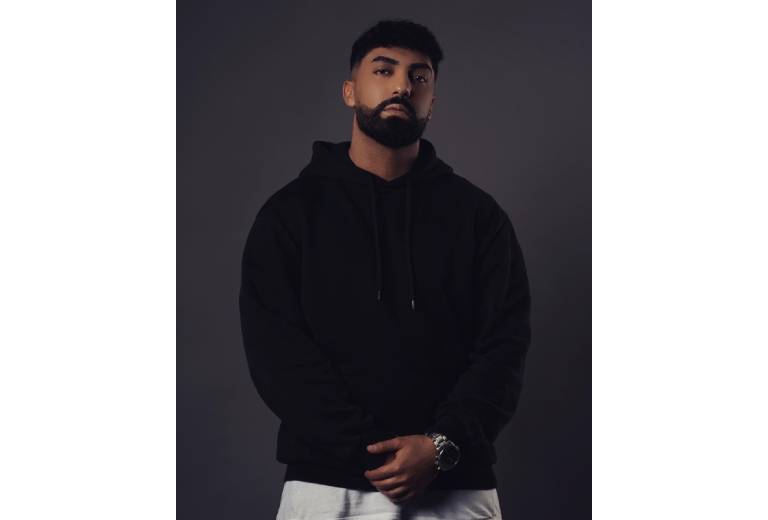 Baris Kolgak, known professionally as ONEDAH is a hip-hop producer with Kurdish Roots from Germany. ONEDAH’ foray into the world of rap and hip-hop began at the age of 14 when he began making beats and developed his writing and composition skills. He has worked for some popular German Artists like Capital Bra, Jalil, Motrip, Capo, Lx and many more. His style is influenced by Hip Hop Music from the 90’s & 2000’s. One of ONEDAH’s biggest inspiration in making beats is Timbaland.

In 2018, he gets in contact with the german producer Young Mesh who worked with a lot of big artists like Summer Cem, Kc Rebell, Apache, Mero and many more. ONEDAH worked with him as a co-producer on the Song „Ja“ from Motrip & Ali As Collabo Album Mohamed Ali. The Album has ranked 43 on the German Album Charts.

ONEDAH‘s second biggest placement is the Song „Quapo“ from the german Artist Noah, who dropped his EP „Diablo“ with 1 feature Guest Capital Bra. Capital Bra is one of the biggest Artists in Germany and got many Number 1 Hits and a lot of Awards. After this big Placement, more productions followed.

His biggest production Jayjo from the popular Artist Capo has over 30 Million Streams on Spotify and it‘s about to reach Gold Plaque. He‘s currently working with the Newcomer Cano on his Debut Album and many more projects.

It’s All The Successful People With The Most Number Of Responsibilities: Lokesh Goyal 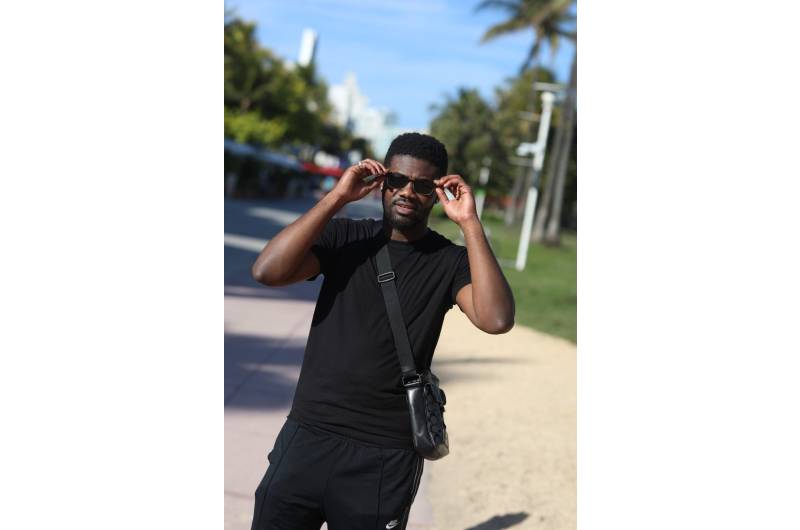 Yunglo is Putting a Midwest Spin on Hip Hop Music