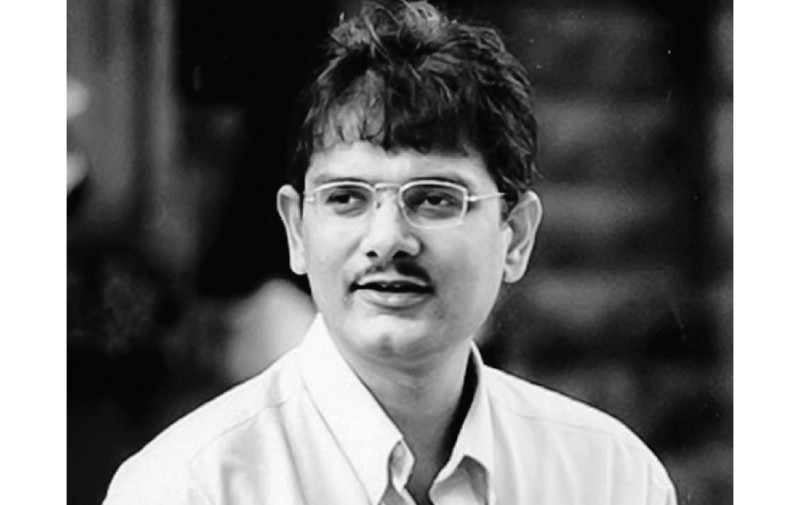 The Untold Truth behind the Ketan Parekh Scam

One of India’s biggest Stock Market scams, The Ketan Parekh Scam, shook the nation overnight. It garnered so much attention that Ketan Parekh became a case study for many. Ketan Parekh, known as the ITC bull, began his career by supporting his father and uncles at their family-run company “Narbheram Harakchand Securities.” While working, he cleared the challenging Chartered Accountancy exam in 1985. He did not initially start his career in the trading field but soon realized he had a knack for it.

This article will tell you the hidden truth about the Ketan Parekh Scam. The journey from being one of the most influential names in the Indian Stock Market to facing numerous blows to his reputation.

What was the Ketan Parekh Scam?

Ketan Parekh was a firm believer in the ICE industry during the dot-com boom years of 1999 and 2000. This enabled him to show many more investors that his estimates were accurate. Furthermore, various investment firms, foreign corporations, banks, and entrepreneurs from publicly traded companies entrusted him with their money.

He was seeking low-profile companies with low market value and liquidity. He was accused of participating in insider trading by intentionally influencing the stock price of companies that would bribe him and then profit from the price rise to deceive investors.

The Untold Truth about the Ketan Parekh Scam

A handful of people know about the actions Ketan has taken over the last two decades to make things right. He has never openly revealed his side of the story, leading to many false statements and speculations. It’s time for the world to see the truth and get to know him as a person and an investor.

Ketan was trapped, triggering a payment crisis on the bourses, and forced to default on his payment obligations to banks. The following events are well known: Ketan was arrested and tried in Court. He served time in prison and was prohibited from trading in the Indian Stock Exchange for over a decade.

Ketan firmly believes that the risks he took during his trading days were necessary. Nevertheless, he is aware of the impact of the consequent losses on financial institutions, their customers, and the Indian economy. His ultimate aim was to return the money he had borrowed from the banks, which had been lost in 2001. Only a few close ones know how he has repaid most of the borrowed funds. At the same time, a few transactions are still being reviewed and concluded.

Ketan decided long ago that he would face all the charges against him. Over the past 20 years, Ketan has followed the journey of the cases filed against him through the Indian judicial system and accepted the restrictions placed upon him by the Court.

However, he remains misunderstood by the world. Ketan is still remembered for the allegations made against him 20 years ago. Still, people rarely try to verify the truth behind the allegations and never discover the steps he has taken to correct the wrongs.

Time to Stop Judgmental Thoughts and Learn the Truth

Ketan has seen the entire trading business and old-school practices undergoing a complete paradigm shift in the last few decades. He is an expert who should be looked up to understand the flaws of the trading mechanisms.

When a name is linked to fraud, right or wrong, it’s glamorized and becomes the talk of the town, but when the same person tries to atone, it’s disregarded. Whichever risks he took during his trading days, Ketan suffered for them. Ketan has faced all his allegations bravely. He has been patiently attending to all the cases filed against him. Everyone deserves a second chance, and more so, the person who has tried to make things right and has followed all the orders given to him by the law.