The violin is alive and kicking

Martin Looi would like you to know that the violin can sing. It can dance, it can rap, it can… 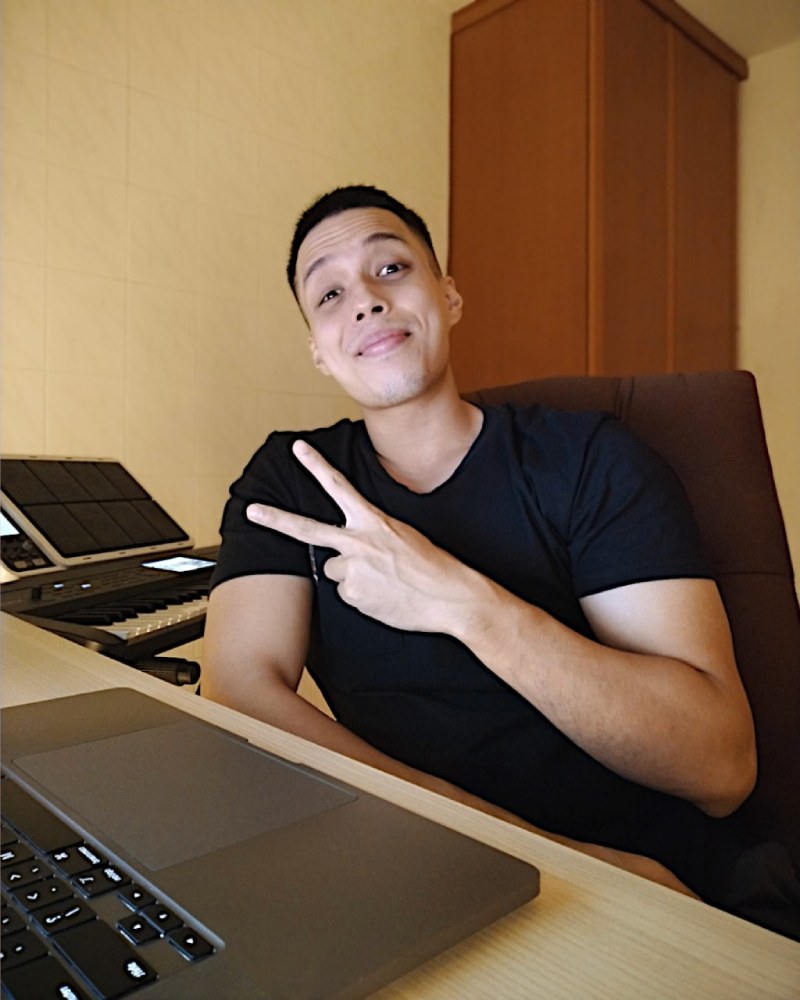 Martin Looi would like you to know that the violin can sing. It can dance, it can rap, it can smooch and it can get jiggy wit it.

Martin Looi is a young violinist from Malacca, Malaysia, by way of Australian music school. He’s firmly in the camp established by Cajun and Irish fiddlers; the violin is a joyful, happy instrument. The five tracks on his new EP, Maddy, are overwhelmingly bouncy and upbeat. The exception is a smooth cover of the Kenny G classic Songbird from the 1980s.

Looi graduated with a Bachelor of Music degree from the Australian Institute of Music in Sydney, where he majored in audio engineering. This gave him the knowledge to mix classical violin, which he has played since he was five, with software plugin effects. In addition he has added modern R&B, reggaeton and hip-hop backing tracks to his existing jazz-tinged playing to create a unique blend of sounds.

In the last few years, Martin Looi has played with some of Malaysia’s biggest pop stars as well as spending time in Australian symphony and chamber orchestras and a variety of smaller bands. Not bad for someone still in his early 20s.

The first track from the EP, Getaran Jiwa, takes the listener back to 1930s Paris. This is swing meets jazz manouche, snare drums brushed rather than hit and a piano dropping notes like rain. The tune was originally written and recorded by P Ramlee, a star in 1960s Malaysia, and is regarded as a classic.

Track 2, Good Ol’ Bounce, is about as far from that era as you could get. Bringing the listener bang up to date, the violin bounces (sorry) along to an R&B-style backing track, inviting the invention of lyrics to fit the melody.

The middle piece, Bowin’ Bars, has the violin impersonating a Spanish guitar and hitting some impressive high notes to boot. Not quite Minnie Riperton’s whistle register, but not far off.

The penultimate piece is the cover of Songbird mentioned earlier. It is the only slower tune on the EP, but does the original justice, being just as smooth, melodic and flowing.

The final composition, Lil Latina, sees the EP out on a high with another energetic piece. It’s a bit of an earworm, appropriately enough for the final track on the release.

Maddy is available on streaming platforms now. Martin Looi’s Instagram account has more details. He shares information there on his own songs as well as information and videos about other violinists. He’s already followed by over 10,000 people there and is building his account on TikTok as well. Come to think of it, some of his tunes would suit TikTok very well. Hopefully someone will make them viral there soon.