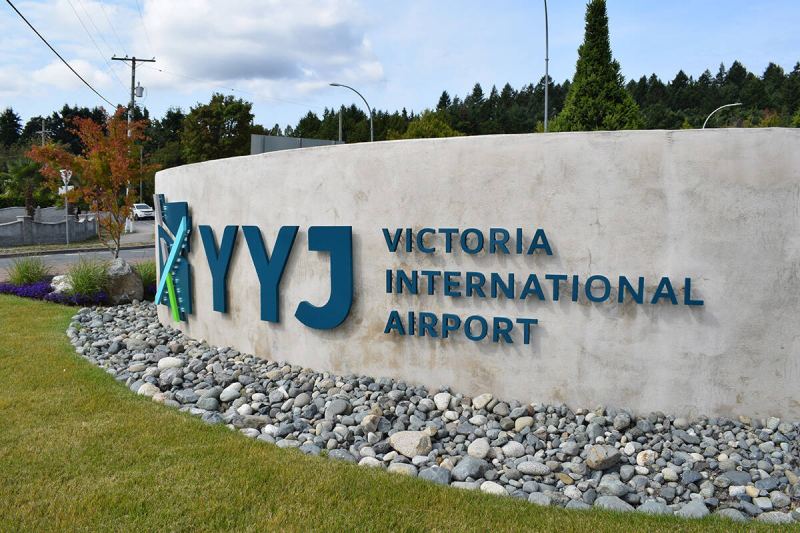 The Victoria International Airport (YYJ) recently won an international award for being the most efficient airport of its size in North America.

The airport says it won the honor for “most efficient airport with under 5 million passengers in North America” in the 2022 Global Airport Performance Benchmarking Report.

The current year’s award was introduced at the Air Transport Research Society (ATRS) global awards ceremony in Belgium on Thursday, as per YYJ.

While Victoria International Airport took the top spot, comparative sized airports in Orlando, Detroit and San Jose were among the other top pics for the North America category of airports with under 5 million annual travelers.

Victoria Airport Authority president and CEO Geoff Dickson says the association is “delighted” to get the recognition this year.

“Efficiency is our mantra and we have always been very proud of our ability to remain highly efficient by keeping costs low for our airlines and maintaining a high level of customer satisfaction,” he said.

“While the COVID-19 pandemic created operating challenges, we remain an airport with some of the lowest aviation rates and fees in Canada,” he said.

Serena Williams starts US Open with a persuading singles win