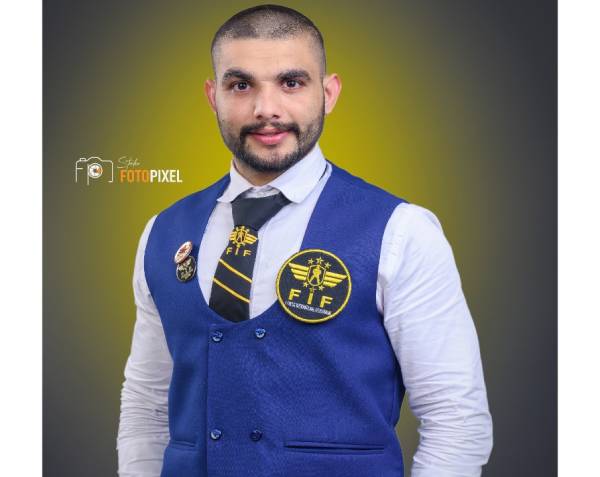 Author Roy T. Bennet once said correctly- “When things do not go your way, remember that every challenge — every adversity — contains within it the seeds of opportunity and growth”. Challenges and obstacles are just opportunities in disguise it’s upon us that how we perceive them. If you run away from them they are gonna get a hold of you and get over you as an individual. But you perceive them as opportunities and try to face whatever life throws at you then you’ll surely convert these opportunities into real chances of success. Our today’s feature presents story of a similar individual who through his hard work, dedication and perseverance defied all odds to become the next big thing in the world of fitness and bodybuilding. Ankush Kumar, was a fitness enthusiast since his teenage. He would regularly go to gyms , maintain a fit bisay and would enjoy life just like everyone else. But a major incident in his life halted this journey of him. He met with an unfortunate accident that led him to undergo three surgeries. After which the doctor had strictly advised him to leave bodybuilding as it could be fatal for his body if he lifted heavy weights. Ankush was devastated after hearing this but he knew that his passion for bodybuilding and fitness can’t die because of some physical complications.During this time he made fitness coach Harminder Singh on social media and under his training he started bodybuilding again. In the beginning it was very difficult for him to get back to rigorous exercises and weight lifting but gradually through his hard work dedication and perseverance he gave it all to unleash the absolute beast which he was before his accident and It was Ankush’s determination that made him create history. Ankush won Bronze medal Asia Body Building Competition, and has never looked back since. Ankush feels proud of himself that even after being denied to do what he loved to do the most he went for it and became successful.