The massive streams and the level of appreciation this rising hip-hop and rap artist has been gaining is incredible. To… 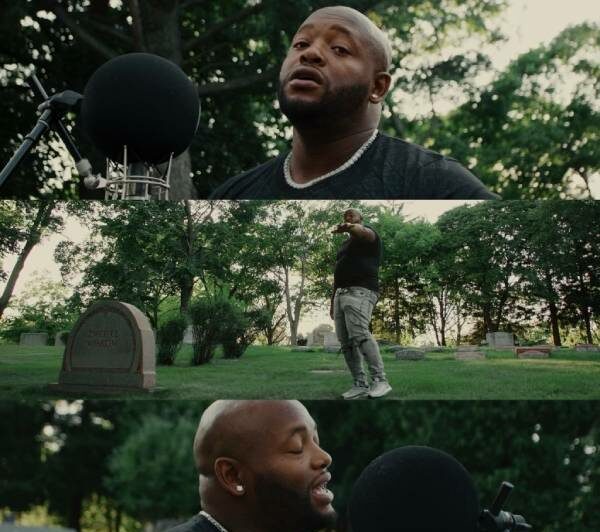 The massive streams and the level of appreciation this rising hip-hop and rap artist has been gaining is incredible.

To pave one’s own path to success is not something that people can achieve overnight. It can test one’s patience, abilities to survive in a given industry, resilience and hunger to break through the mould to become their desired success story. The music industry of the US may have welcomed innumerable such talented beings; still, some of them have grabbed the maximum eyeballs and attention of people as rappers, singers, songwriters, musicians, producers, etc. It is natural to wonder what could have helped these individuals attain so much of attention and recognition. “Nothing but the pure will to keep walking one’s path to ensure they get nearer their definition of success,” says Antonio Causey, aka Ace Cauzi, who has spellbound audiences with his unique sound and an electrifying vibe he creates with each of his tracks.

To listen to what one’s heart seeks is also something only a few can do, believes Ace Cauzi. It was his ability to go with his instincts and his strong desires to make it huge in the American music scene, which today has brought him to the forefront of the industry. His success has been inspiring other budding artists and musicians in the industry and has made him a musician and rapper that people look up to. Starting his journey in 2009, Ace Cauzi had no idea where it would take him, but today he is glad he did what he desired, took risks and kept walking on his path with his strong will to succeed.

In 2013, Ace Cauzi had released his first music project on SoundCloud, and since then, he ensured to learn as many things as possible to ace his game as a rapper and hip-hop artist, which led him to work around his talents and skills and enhance his sounds in hip-hop, Reggae-tone and sensual R&B, which eventually made him a versatile talent.

All his songs, including the latest “#IAmAceCauzi_” have attained colossal success and recognition. To find out more, follow him on Instagram @iamacecauzi_.