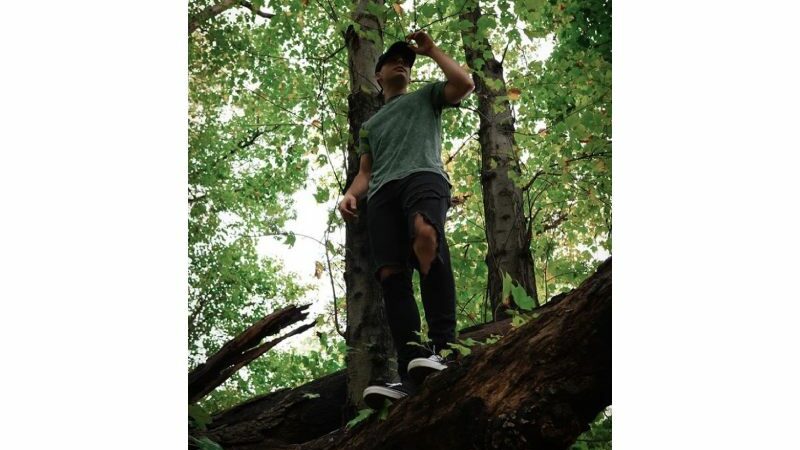 Most renowned producers and DJs can attribute their success to perfect timing or through a collaboration with an already established artist. Seattle native Brev Scott is not like most. The 23-year-old producer and DJ have released yet another single for his debut EP “Lucid Universe,” in the track “Summers.” Scotts EP is as good as done and is waiting for for label approval for release. As for his freshmen album, we will see its release on December 21st, following his book announcement on the 20th sources tell us.

The smooth and melodic track was solely produced, mixed, and mastered by Brev. Clocking in at just under two minutes, Brev offers an eccentric bounce throughout the entirety of the track accompanied by some hard-hitting synths and guitar samples. “Summers” is yet another step in the right direction for Scott. The single is infectious and really sets the tone for the rest of the project.