Social Media on the Blockchain

Crypto social media is social media that runs its operations and stores its databases on the blockchain. To learn more about them, one must first understand the basics of blockchain and cryptocurrencies, and we’re here to help you through that very process.

What is a Blockchain?

A blockchain is a distributed ledger that keeps changing over time, which can be updated in a decentralized manner through a consensus protocol. The core value of this technology is that every participant in the network can trust each other because they know how to verify all the changes made to the distributed ledger, i.e., the blockchain itself. Most importantly, no one owns or runs this network; it doesn’t depend on anyone’s arbitrary rule or centralized authority.

What is a Cryptocurrency?

Cryptocurrencies are money (a means of payment) backed by cryptography (encryption technology), which makes them secure and trustworthy means of payment without relying on any third party like banks or government agencies for verification.

Steemit is a great place to start, as it’s probably the most well-known crypto social media platform there is. Users are incentivized in Steem Dollars or STEEM cryptocurrencies, which they earn simply by posting content and having other users upvote it. You can also earn money by curating content or commenting on posts or videos that you like.

Unlike Facebook, Steemit doesn’t harvest data from its users and sell it to advertisers. Instead, the company uses a blockchain system that awards users with tokens for participating on the site.

Steemit is built on top of the Steem blockchain and uses STEEM as an internal currency for rewarding contributors to the platform. The idea is that when you write an article or produce a video that gets upvoted by another user, you will receive a certain amount of cryptocurrency based on how popular your post was. The more upvotes your post gets, the higher your potential earnings.

Minds is a decentralized social media platform on the Ethereum blockchain, built to promote free speech and fight censorship, though the ramifications of this aren’t quite as progressive as one might hope. The website allows its users to earn cryptocurrency for publishing content and for consuming it. It uses its native token, the minds token, as the main method of payment between users.

It is also an open-source platform that users can download and host on their servers rather than using the centralized version. Developers can contribute code to make improvements to Minds, as well as create new features such as bots or apps that use Minds’ API (application programming interface). This means you don’t have to rely on any one person or company working in isolation—instead, everyone contributes toward building something better together!

Synereo refers to both a blockchain technology that allows the creation of all kinds of decentralized applications (“dApps”) and a specific dApp allowing users to manage their attention data, create content and earn rewards.

Synereo is another platform available on which you can earn cryptocurrency by producing content. When someone interacts with your post, they spend AMP, our token, and you are rewarded in AMP. This is possible because Synereo is built as a decentralized infrastructure for dApp development on top of its second-layer protocol, Rholang — a programming language that allows for peer-to-peer smart contracts and Turing complete distributed computations.

On Yoyow, users are rewarded for their content based on upvotes. Users who create good content will earn more reputation points than others and therefore receive more rewards from creating a post or curating other users’ posts. Reputation points also serve as voting power when it comes time to elect node operators and make other decisions in the platform over time.

Yoyow network operates using a delegated proof-of-stake consensus mechanism, which means that it aims to reach consensus through choosing representatives using voting instead of mining like Bitcoin does.

This allows for faster transaction times and lower fees than Bitcoin while being able to scale at much larger capacities compared to proof-of-work blockchains such as Bitcoin and Ethereum today. One thing that makes Yoyow great is that it can process transactions quickly (3 seconds) with very low fees (0.0001 USD per transaction), which is a good deal, considering the prices of cryptocurrency.

Why Should You Use Cryptocurrency-based Social Media?

From the examples listed above, you should be getting a picture of exactly what crypto social media offers that is different from traditional social media. The main difference is the sense of control it gives its users over their data.

This control over data is facilitated through payments for participation; each platform has its token that has some value. Now, this value is generated within the platform through positive reviews of one’s content. And the value remains largely endemic to the platform.

The value remains restricted to the platform because unlike with Twitter or Facebook, crypto social media has not been widely adopted yet. Once it is, perhaps token values, other than being convertible into other cryptocurrencies, will be exchangeable between platforms, or perhaps they will even add value to the content for being on several platforms at once.

What are the drawbacks of using crypto social media?

Crypto social media is still in its infancy. It’s not as user-friendly as mainstream social media like Facebook and Instagram yet, so it will take some time to get used to. There are still some bugs that need to be worked out on most of the platforms.

The main drawback has already been mentioned; the value set on the personal data you sell to the platform. The Janus-faced nature of crypto-social media’s payment system is that you cannot exchange the tokens for anything other than real money, and the values of the tokens fluctuate wildly depending on the number of people using the site and engaging with its content. The value of these social media tokens is set the same way cryptocurrency prices are determined.

So, while you control the release of your data, you have no control over the value of your data. Sure, your post could be the absolute top-voted post on the entire platform, but if the platform is just a hundred people, the value of the tokens will be far too low for any gainful returns for your time and creativity.

In other words, crypto-social media is still too small to generate the width of usability and value addition that it promises, though quite often, it is the thought that counts. If crypto social media does take off, there’s a good chance the promises could be fulfilled, just as the design documents said they would.

In addition, because they are still under development, many cryptocurrency projects have failed or have crumbled due to a lack of funding. Even though the roadmap for each project seems promising, it is important to remember that these platforms might not work out so well in the end due to the lack of trust from investors.

Getting Involved in Crypto Social Media

To become a part of the crypto social media space, you have to use it. Creating an account on Steemit, Minds, Synereo, or Yoyow is relatively easy and free. These sites are divided into various categories, so make sure always to put your content in the right place and tag it appropriately. Good content always gets rewarded. So if you’ve got a free moment and you’re in the mood to test your creativity, give crypto social media a spin.

Some Benefits Offered By Aurpay To Its Potential Customers 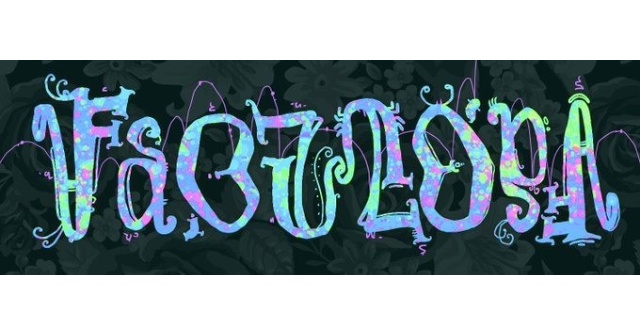 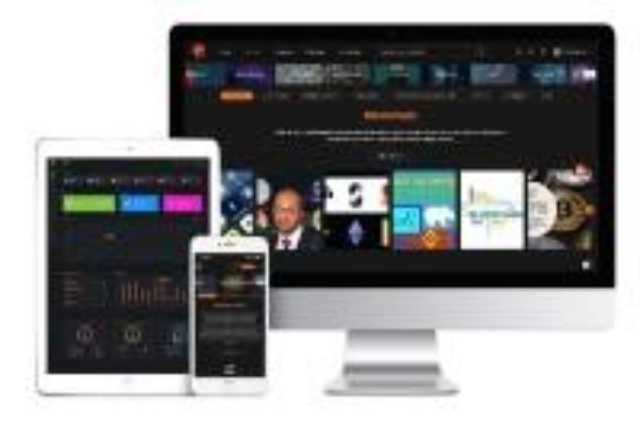