When You Can File for Punitive Damages After a Car Accident

1. When the Defendant’s Actions Were Reckless

Under most state laws, you can file for punitive damages if the defendant’s actions were reckless. This means that their conduct was more than just careless or negligent—it was intentional and disregarded the safety of other people. When filing a car accident claim, you need to consider the severity of the negligence showcased by the defendant. You can file for punitive damages in these cases. Examples of reckless behavior include

Driving while intoxicated-Accidents caused by drunk driving might, in many instances, justify claims for punitive damages. This is because of the well-known risks associated with operating a vehicle while under the influence of alcohol. You should consult a lawyer as soon as possible about the possibility of submitting a claim if an accident caused by drunk driving resulted in the injury or death of a loved one.

Racing-When traveling at excessive speeds, you put everyone else on the road in a very dangerous situation. The same is true for street racing, in which drivers put their own need for fun ahead of the safety of other drivers on the road.

Texting while driving-Texting while driving is a dangerous behavior that can lead to serious injuries or death. If a driver was texting at the time of the accident, you could claim punitive damages in addition to other traditional forms of compensation.

Selling Defective Vehicles or Vehicle Components on Purpose – When a company intentionally sells a harmful or faulty product, jurors frequently impose punitive damages to hold the company accountable for its actions.

2. When the Defendant Intentionally Caused Your Injury

When a defendant intentionally causes your injury, they may be liable for punitive damages. This means that they deliberately acted in a way that resulted in harm or injury. Examples of intentional behavior include assault and battery, murder, and sexual assault. To receive punitive damages in these cases, the defendant must have had malicious intent to cause harm.

3. When Your Injury Was Severe

The severity of your injury can also be a factor when determining if you are eligible for punitive damages. If the defendant’s actions were particularly reckless or malicious and resulted in significant physical harm, you may be able to receive additional compensation. This is especially true if you have sustained long-term or permanent injuries due to the accident.

4. When You Have Suffered Emotional Distress

5. When Punitive Damages Are Allowed Under Your State Laws

When filing a car accident claim, it is important to know when you may be eligible and what evidence you will need to prove your case. If the defendant’s actions were reckless, malicious, or intentional and resulted in severe physical or emotional harm, you may be able to receive additional compensation. However, it is important to understand the laws in your state regarding punitive damages before filing a claim. Working with a knowledgeable and experienced lawyer can also help ensure you receive the maximum compensation possible for your injuries.

The three daughters of Lisa Marie Presley will inherit Graceland

When you’re in a car accident, the last thing you want to worry about is whether… 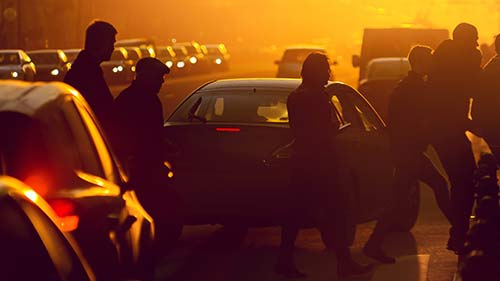 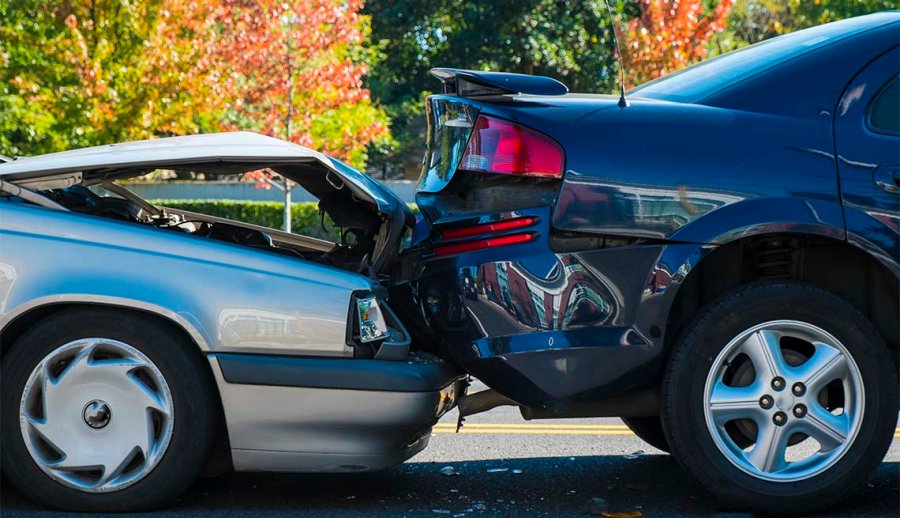 6 Things to Do First After a Car Accident