About 12% of US teens claim to have traded cryptocurrency, but the trend is marked by a  major gender gap,… 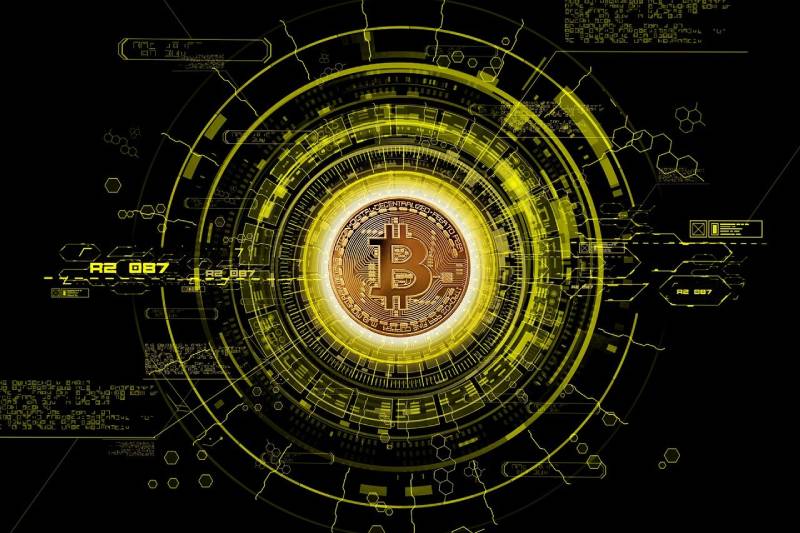 About 12% of US teens claim to have traded cryptocurrency, but the trend is marked by a  major gender gap, with as much as 81% of these teens being male, according to a recent survey carried out by investment bank and institutional securities firm Venture Capital Finance.

The survey, which provides a snapshot for Spring 2021 based on responses collected from  7,000 teenagers across 47 US states, shows that a decreasing share of teens say that the US  economy is getting worse. However, the view is still dominant among the respondents, at 46%,  compared with 48% last Fall. Only 25% of the surveyed teens say that US economy is improving.

The teen ‘self-reported’ spending slightly increased to USD 2,165 this Spring, up 1%  sequentially, of which parent contribution represented 61%.

Additionally, one-third of teens (33%) declared they hold a part-time job, a level which has remained unchanged from Fall 2020. However, this share is below the 37% level reported in  Spring 2020.

“Cash is (still) king for teens as top payment method followed by Apple Pay; Venmo is the most used payment app,” Piper Sandler said in a summary of the report’s findings. Among the social media platforms, Snapchat is their favorite (31% share), followed by TikTok  (30%) and Instagram (24%, down 700 basis points year-over-year). Meanwhile, in the  Cryptoverse, Twitter is commonly thought to be the main platform, followed by Reddit.

Per Axios, “Gen Z has embraced the stock market as a place to make short-term gains.”  TikTok is home to numerous accounts from teens who claim to have invested in bitcoin (BTC)  and stocks like Netflix and Tesla and to have turned USD 10,000 into USD 50,000 over the course of the past year.

Barriers to entry in the stock market have never been lower, while creating new stock-investing apps has never been easier, the article noted.

“The psychology of American exceptionalism, coupled with a challenging path to financial progress for Gen Z, are two of the largest cultural drivers [which], coupled with recent technology shifts, portend that active investing is here to stay,” wrote Andreessen Horowitz partners Anish Acharya and Matthieu Hafemeister.

Meanwhile, the average age of the survey’s participants is 16.1 years which is below the current age threshold for using major crypto trading platforms such as Coinbase. In 2017, the exchange changed its policy and currently accepts only users aged 18 and older. Prior to the shift, users aged 13-18 were eligible to use the platform with parental consent. The same goes for another US crypto exchange, Kraken, which states that its users must be  “18 years or older of age”.

Why is Your PayPal Account Limited? | Is Processing Payments with PayPal Holding You Back?