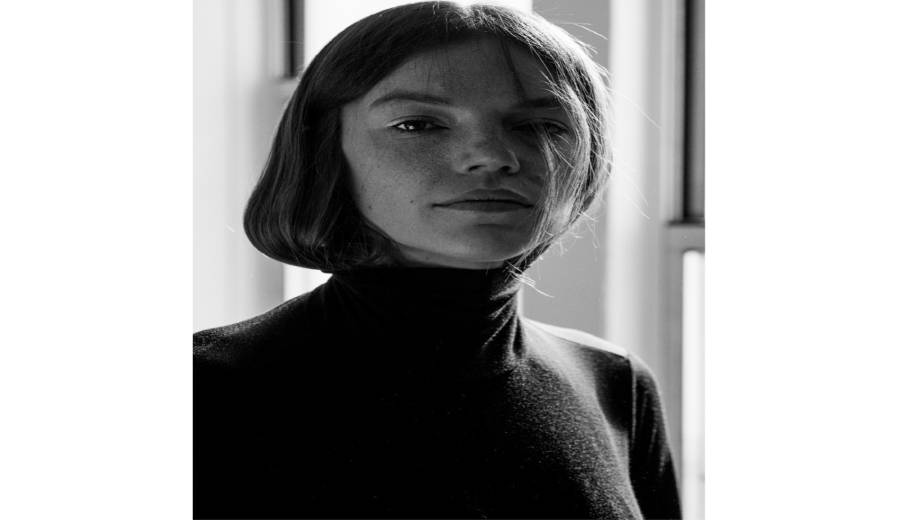 Following one’s passion isn’t easy. It takes a lot of dedication and steadfastness to achieve one’s goal. And if adversity begins from one’s own home, it can be an arduous task. Hard work has always been a cornerstone of attaining growth in almost all industries. Anybody who follows the rules, keeps their head down and goes with the flow can have a relatively easy life. To make one’s mark in life, a person has to give a little extra and brace for a lot more.

But before starting a journey that hopefully leads to an eventual accomplishment of life’s goals, a person must pause and take a deep look inside. This deep dive must consider all that a person is, their hopes, and what they can give to achieve. Only after taking stock can a person create a blueprint for their success. Although, this gameplan formulation isn’t that simple. A person must take into account all eventualities. Still, despite all that meticulous planning and factoring in all potential problems, life can throw a wrench into the works to make everything go awry.

Whatever the field one is drawn to, a persistent attitude is a must-have to make a mark for oneself. Consistency can make a career, and procrastination can undo all the work put into making a career. Additionally, it is recommended never to lose sight of the goal, leading to losing one’s way. Anything that proves to be a distraction must also be shunned to stay on track.

If a person is trying to find their way to the top in fashion, all of the qualities mentioned above still stand true. It takes a lot more from an aspiring fashion icon than any other field. Despite the glitz and glamor, the fashion world is a lot tougher for any novice trying to find their way in. The aspiring fashion icon must figure many things out just to get started. For example, they must choose which path they must take, like becoming an editorial model, a glamor model, a runway model, a fitness model, a promotional model, or a swimsuit & lingerie model. And even after they figure out their calling, they must bring a sense of positivity, consistency, a good work ethic, and an open mind to survive and flourish.

A luminary of the fashion industry that has strived to stand out and make their mark is Agnes Artych. She has beaten a lot of odds with her passion and hard work in the face of stiff opposition. Born in Siedlce, Poland, on January 11, 1988, Agnes belongs to a family of academics. Despite such a family background, she always felt that her true calling was pursuing artistic endeavors. What specifically appealed to her was the dance performance. What moved Agnes a lot was watching dancers perform in front of a huge audience. This fascination led to Agnes deciding that she wanted to pursue this field professionally. But then life threw a curveball at her; Agnes’ mother decided that she had to finish higher education in an academic field before pursuing her passion. Agnes then embarked on a path to achieve a Bachelor’s degree in the German Language from Jan Kochanowski University in Kielce, Poland.

Once Agnes had completed her education according to her mother’s wishes, she decided to return to her original passion again, pursuing dance performance as a career. This change correction spurred Agnes to attain a BA in dance from the Kielce University of Arts and Science. While attending the university, she also started taking dance lessons at the Kielce Dance Theater. Agnes later spent two years with the Baltic Dance Theater. She gained accreditation from the Union of Artists of the Polish Stage in Acting and Dancing.

Eventually, Agnes was invited by a representative of a modeling agency to work in Istanbul as a professional model. Her clients in Istanbul included Burce Bekrek and Perge Jewels.

When Agnes returned to her native Poland, she headlined at the 2014 Polish Fashion Week. Getting featured on the cover of the prestigious Hebe fashion magazine in the same year, Agnes also won the Bell Cosmetics Beauty Pageant. Agnes then chose New York to be her home base, where she signed up with ADAM Models NYC. She partnered with the famous German photographer Marc Erwin Babej in NY Fashion Week 14 times, consecutively. Her other work included Yesterday – Tomorrow, Mischilinge, and Afrika, among others. She has also been featured in multiple international magazines like Vogue Italia and Japan, Archive Magazine, and Washington Life.

Although she hasn’t yet become the world’s top model, Agnes has given her best to get to where she is today. Her rock-solid work ethic has impressed everyone that she has worked with. With her continued perseverance and consistency, Agnes is well on her way to becoming an international icon. 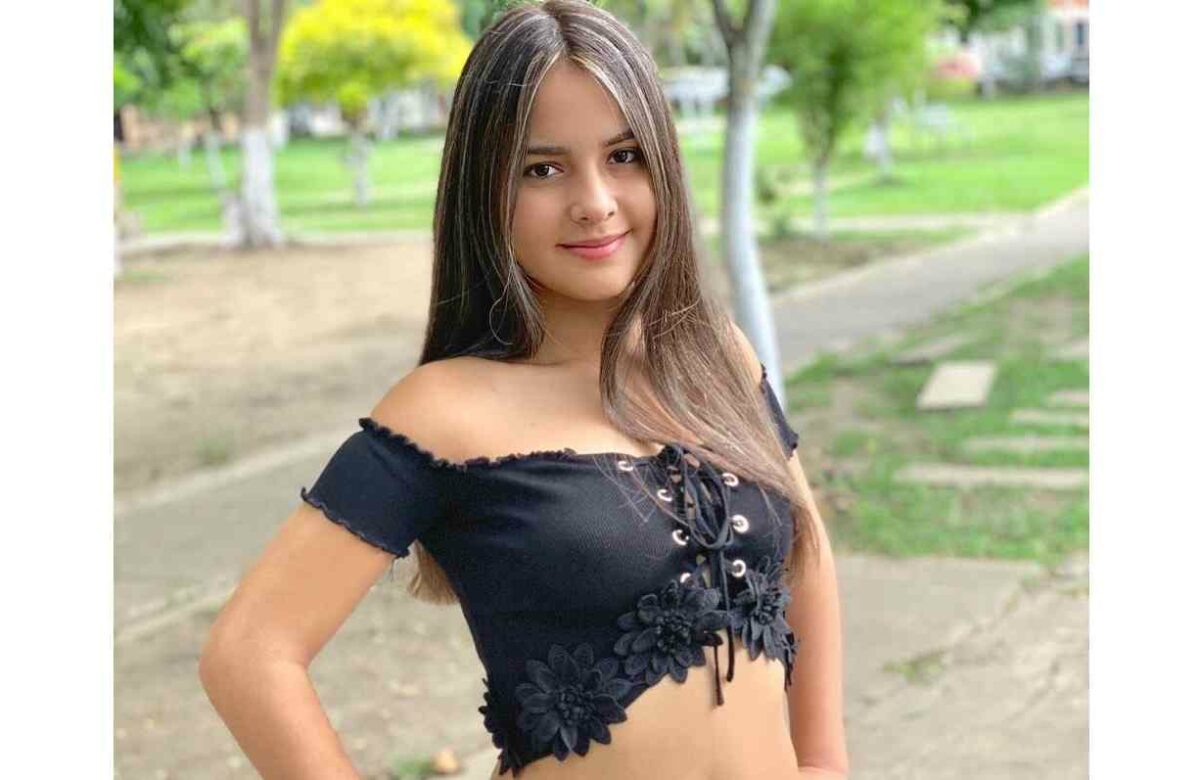 Influencer Karen Yurani Lopez is a trendsetter; her Instagram is proof

The world of fashion is exceptionally enormous. It has attracted billions of people and still, there… 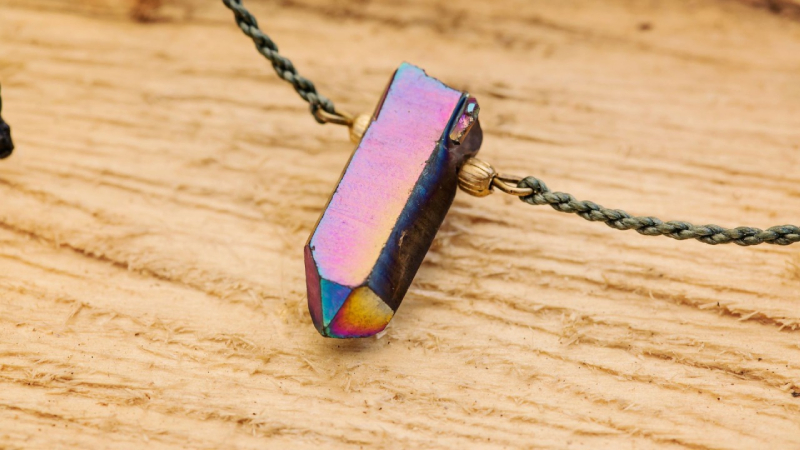 Looking for a unique piece of jewellery to add to your collection? Check out titanium pendants!…