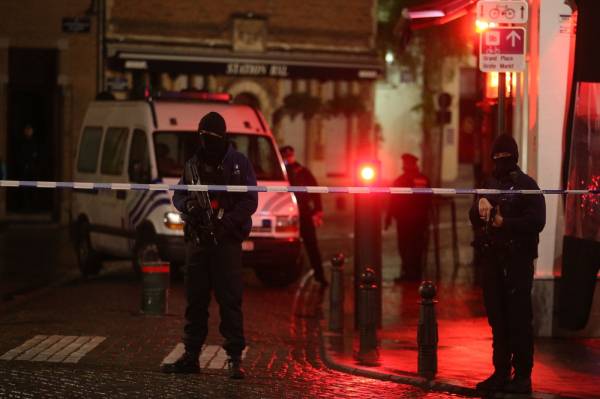 The Police have been able to crack the organized crime and arrest 23 people for their involvement in the same.

A quick look around us sometimes will let us know about the sad state of affairs around the world. However, competent organizations and police have been able to shine bright in such dire situations and help the public in every possible way. A piece of recent news shocked many in Belgium when the police in the country of Europe crashed down on an organized crime involving Xrypt phones. They made massive raids across Belgium after decrypting Xrypt phones. It was reported how the Belgian, French, and Dutch police caught gangs hacking the Xrypt phones. It must be noted here that the police in Belgium have already arrested 23 people in the case and have also carried out hundreds of raids after cracking down an encrypted phone provider network that was being used by the said organized crime gangs.

What has attracted more people’s attention towards the case is the deep involvement of the crime groups in murders, weapons, and drugs. They were said to have been using the “so-called” encrypted phones for their illicit dealings in the case, which involved harmful crimes. However, the police successfully decrypted their devices, recovering vital information, chats, and notes. The Belgium police, highly involved in solving the case, followed the gang using IMEI number & cell phone tower tracking. But what really helped the Belgium police during the investigation was the falsely advertised IMEI changing options to Xrypt devices’ users. Also, the police noted how users paid high subscription fees for the “encrypted” devices, which did not work, and this raised more concern towards the case, which helped the police locate these criminals and arrest them.

Decrypting the phones gave them all the necessary details of the clients and distributors. They could also retrieve more valuable information due to a non-working feature on the devices and in the servers; they found the gang’s text messages and communications in unencrypted form. This particular operation reminded everyone of the Sky ECC network operation’s fall down in 2021.

The Belgium police recently also said that they are prepared for many more raids, which will be followed by more arrests.

The Ukrainian-Russian conflict broke out, and the world’s first charity crypto, Save Ukraine DAO, was founded!