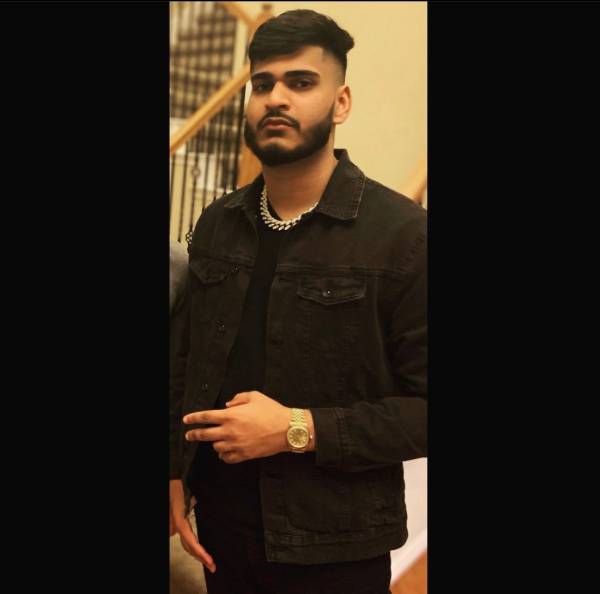 If you genuinely enjoy doing something, you’ll be best at it! Hasan Jaffri, a young producer and entrepreneur is a beautiful example of it. He loved making beats and it was a fun activity for him. As he continued pursuing music as his hobby, he started getting appreciation from people around him and eventually got a huge fan following.

So far, Hasan has co-produced songs like Flood My Wrist by A Boogie wit da Hoodie, Ground Works by Killy. He has also worked with music artists globally like Trap Manny, Killy, Don Q, Diljit Dosanjh, AP Dhillon, Jubin Nautiyal, Pritam and more. In future, he has some more unreleased songs coming soon with a few artists.

Based in Texas, Hasan Jaffri runs a recording studio in downtown Dallas. Also known as Turbo, he aims to be one of the best producers around in the next 5 years. “Everything is in my hands now I gotta decide what to do moving forward, I have a lot of songs in the vault but we will see what happens,” he said while talking to Disrupt Magazine.

Sharing the secret of his success, Hasan says, “I just had faith that’s pretty much it and I support myself when no one else will.”

Music is a kind of detox for Hasan Jaffri who uses it to stay positive in overwhelming situations. Talking about how music has helped me in life, Hasan Jaffri says, “Music is something that kinda helped me through certain situations and my thought process. And it helps my emotions so I felt like my sound helps people in many ways”

Hasan Jaffri considers his fans and best friends his lifeline and has a beautiful message for young entrepreneurs. He suggests them to work hard and keep on bettering themselves. A lot of youngsters stay busy in earning maximum money and Hasan suggests them to chase the future, not the money.