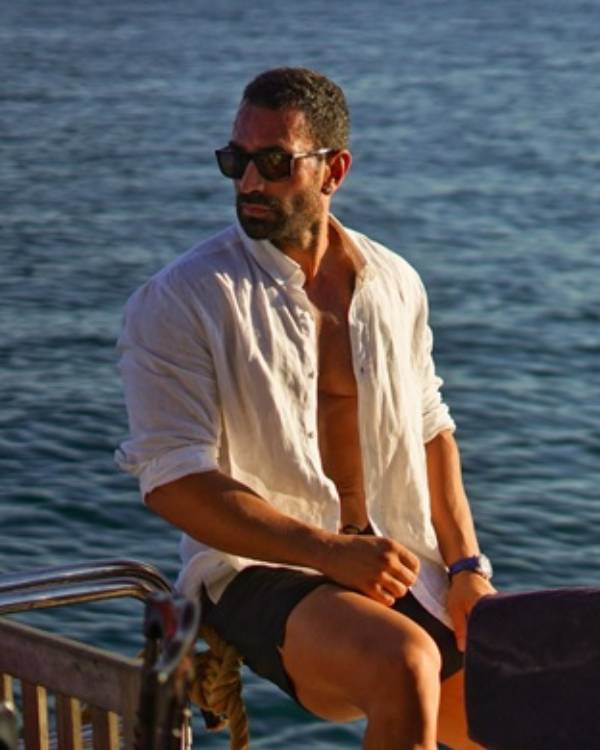 Motivational music is what shows the path to success for human beings. For some time, fans of this genre of music have been waiting for Must Go by Benyamin Jahromi. The music was very attractive to fans and listeners due to its new style and the combination of two different genres, and everyone was waiting for it to be released. After a long wait, Benyamin Jahromi finally published it on Radio Javan, Spotify, Apple music, Soundcloud and more worldwide music platforms. Everyone was waiting to find out who worked with him to create this new music.

This music was completed with the collaboration of Soheil Hesami and was widely distributed. Must Go also had a music video that was about having the will to do what we do. Must Go music by Benyamin Jahromi was so well received by all his fans that in the early hours of its release, the number of listeners to the music increased astronomically.

What inspired Mohamad Ramezani Pour to become a Pilot Influencer