Saturday, 12 June 2021
You are here: Home Brandon Odom, a person who changed the style of business. 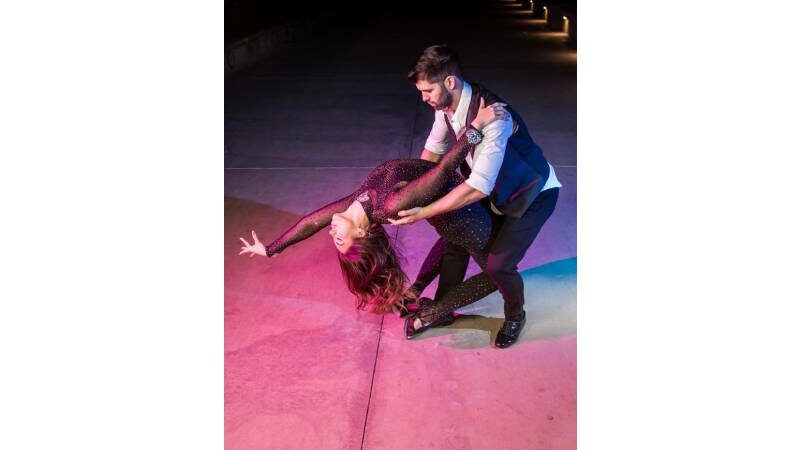 Brandon Odom is a talented and successful entrepreneur who graduated from the United States Military Academy at West Point in 2007 and went to earn his Master’s in Leadership Studies. Brandon served as an Active Duty US Army Officer for 7 years. In 2014, Brandon left the military and became an affiliate marketer. After some spectacular early failures, finally, in the last few years, he has directly coached over 100 aspiring entrepreneurs. Also, he has helped people to own profitable affiliate or direct sales businesses online allowing them to walk away from their jobs and he has positively impacted thousands of others through digital training courses, and software they use to run their businesses. At present, he lives in Phoenix, AZ with his wife, son and daughter.

The journey which led Brandon this far

Brandon started this business because he truly wanted to help people and design his schedule in such a way that he could spend some time with his family. That’s why Brandon intentionally sought to do something online that would give him independence and flexibility with quality family time. Around 6 years ago, from a struggling affiliate marketer to producing multiple 7 figures in online sales and along the way helping others find their paths to personal success using a specific set of digital skills has led Brandon this far.

Over the last 5 years, Brandon has generated over $10 million in sales directly and through multiple digital sales funnels. Odom also runs a lean operation and only have a small team of customer support, developers, and commission-only sales personnel.

Odom owns the latest brand Super Affiliate Life which showcases his lessons learned through his journey.

Brandon’s Achievements in his life and what he believes…

Brandon is one of the recipients of the Clickfunnels 2 Comma Club award which is earned by generating at least $1 million in sales through a single funnel.

Brandon has received 2 Bronze Stars during his deployments to Iraq and Afghanistan when he was serving for US Army. Brandon has also achieved top ranks in a global direct sales company.

What Brandon believes in

“Money is only a by-product, not a goal.”

Brandon has learnt a lot of things about digital marketing such as copywriting, email marketing, media buying, sales funnel design and optimization, and sales system creation have contributed to his success in multiple verticals. Brandon also said that every person in this world should learn the basic norms of the digital market as it is going to be very useful for everyone to earn a good livelihood by staying close to their family.