Bruins beat Blues, 5-1, to force Game 7 back in Boston

The Stanley Cup was in the building on Sunday night as the Blues facilitated the Bruins for Game 6 of the Stanley Cup Final in St. Louis. In any case, it wasn’t intended to be as the Bruins won, 5-1 to power Game 7. Presently, the both teams will get an opportunity to win everything back in Boston on Wednesday.

Check beneath for a recap of what occurred in Game 6.

Some production from the top line

Try not to look now however the Bruins’ top line has discovered some life and production. That trio played well on Sunday night and were the Bruins’ best advances as far as ownership at 5-on-5, only one game expelled from being the team’s most noticeably terrible unit in that class. An goal from David Pastrnak in the third time frame gave that top unit its first goal at even-quality in the series, however Bergeron wasn’t on the ice.

The top line completely expected to get things moving and play better so as to give the Bruins a chance, and Sunday’s game was astep in the right direction heading into Game 7.

Tuukka Rask has been dominant for the Bruins in potential disposal games this postseason and he had another extraordinary night between the pipes in Game 6. He was especially incredible in the initial two periods as the Blues got some quality shots yet were left baffled by Rask, who stopped everything that came his way.

The second period was about survival for the Bruins. The Blues began to put some genuine weight on Boston in the center edge yet couldn’t get anything on the board. Get a load of this sequence that saw a shot deflect off the post, onto Tuukka’s back, then get swatted out of mid-air back onto Tuukka’s back before getting cleared out of the zone.

Rask was essential in keeping the Bruins ahead and not giving the Blues any life in the first couple of periods before the Bruins had the option to tear things open.

On the other side, it wasn’t such an incredible night for Jordan Binnington. The second goal he surrendered with a really powerless weak bouncing shot from the point and it felt like to some degree a back-breaker for the Blues, who had been pushing and appeared as though they may be expected for an breakthrough.

Karson Kuhlman made his Stanley Cup Final debut, opening into Boston’s second line instead of David Backes. The youthful forward had a prompt effect, scoring hist first-historically speaking playoff goal with a flat out delight of a shot.

Kuhlman looked great bringing some additional speed and vitality to the lineup. All the more critically, however, his essence on the wing likewise appeared to give a lift to his linemates, David Krejci and Jake DeBrusk, who struggled to get much of anything going in this series prior to Sunday.

It feels safe to assume that Kuhlman will stick in that spot for Game 7.

The Blues’ lone goal came from – think about who? – Ryan O’Reilly. He keeps on illuminating it in this series. He has stepped up for St. Louis in this Cup Final after having a pretty rough go of things in the prior three rounds. If the Blues are able to get a win in Game 7, O’Reilly is looking like he might be playing himself into the Conn Smythe discussion. 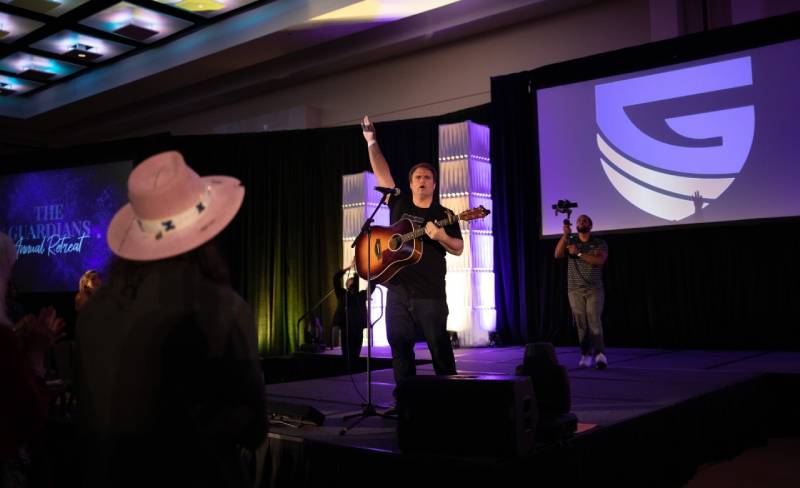 Pat Hilton’s story is one we can all learn from and admire. His dream was to…