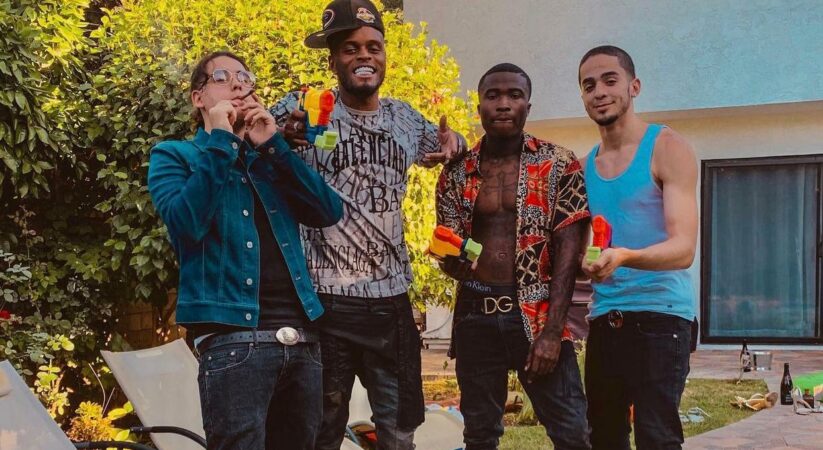 CanonF8 is rapidly changing the taste of listeners with his thrilling, engaging, and feverish rap music and hip-hop performances. His fans on Spotify and Youtube have been growing in numbers each passing day.

Started off small in Brooklyn Villian, now CanonF8 has worked with top-rated artists in the industry as an additional vocalist and music director. He has directly and indirectly been a part of many viral projects and hot billboard chart songs.

Being a verified Spotify artist, Canon is very well aware of what makes a popular product that the public will enjoy to the core. He delivers on this knowledge each time he comes out with a new project.

Having a bunch of listeners on Youtube, SoundCloud, and Deezer, CanonF8 is quickly becoming the hot name in town. His fans seem not to get enough of his performances and are always in anticipation of when his next rap is dropping.

With a follower base of 56,000 on Instagram, CanonF8 has been growing as an artist at a tremendous pace. His skills speak for himself.