Tuesday, 18 May 2021
You are here: Home Exclusive interview with Ali Hasani, Iranian singer, musician, and composer 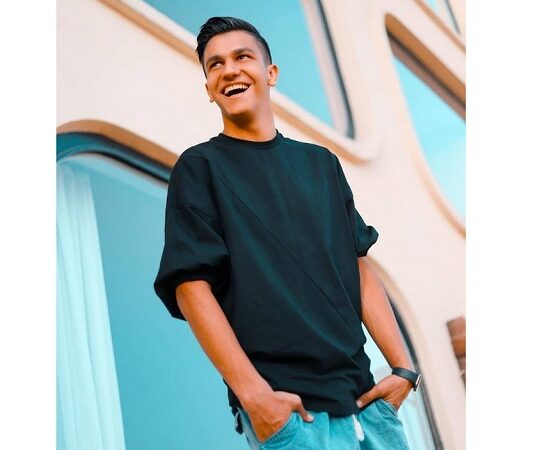 Ali Hasani is an Iranian Musical Artist he was born on 13 April 2002 in Tehran he is one of the youngest Iranian musical artists.

In response to the question of who in music he sets as his role model and which direction he is interested in moving, he said: “My main goal is to attract the audience and at the same time with the content of the work, and I really can not say whether this person is good or not.” That person is not good and my only goal is to raise the country’s singing and music rank internationally

This pop singer in relation to his past activities; He said: “I have composed for some of the country’s singers in the past.”

In the following, we will take a look at a part of Ali Hasani interview

Basically, how do you see imitation in works of art?

Everything in works of art begins with imitation and then has to find its own way. Now, whether he wants to be a painter or a singer, he has to find the side of his own file. Imitation is a part of every artist’s artwork, but then he has to find his own way.

How important is the power of words to you even though you are a songwriter?

A lot, in our works, song is one of the most important works, it stays in the cinema like a screenplay. I myself pay a lot of attention to the subject of the song.

Currently, the situation of our pop music has become such that it is difficult to find a singer who can find an album that the audience likes.

What tricks do you use to keep the audience you’ve been with for years?

How long do you think group collaboration can last?

Until the group has not yet found a name and official and everyone is trying to succeed and are currently together, they try to tolerate each other, but when the work is completed and successful, it is just the beginning There are problems. Also at this time there is a difference between the groups.

How much market taste and how much taste do you have in making your own music?

It is only my opinion. Because I basically make my own works and no one has made or composed for me. I decide what piece to make, but before starting work I try to choose the work with the final consultation of friends.
Ali Hasani works with alihasanivip on Instagram and has more than 1.5 million followers