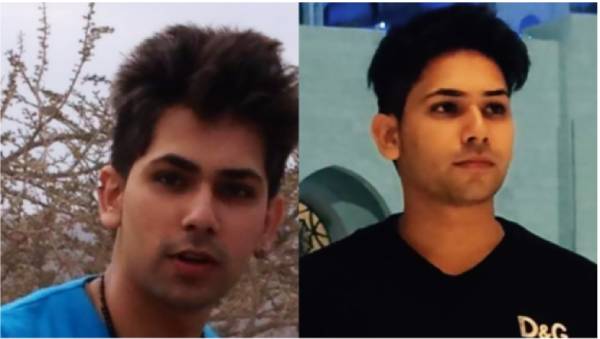 Cemo Basen is a social media influencer, an Actor and a model. His journey is remarkable. This social media superstar childhood was not easy. He worked hard and did not let his Poverty take over his dreams. He saw dreams and fulfilled them. Cemo never age affect his career. From being a science student he entirely changed his career pathway as an actor. He is a daring personality who has strong willpower to achieve his dreams. He always wanted to be an actor and wanted to enter Hollywood but he was not financially independent to pursue it so he started working hard to make ends meet for his family and his dreams. To support his family he took an It job then later started his road map on acting. Cemo is currently studying at the New York Film Academy and completed his one semester. Before he joined New York Film Academy he studied acting at Cheryl Rhodes acting school in Virginia.

Cemo Baen was born on 19 February 1989 to his parents Naseer Ud din and Nasreen Sadiya in Dubai. He has a brother whose name is Asama. As said he comes from a very poor family but his financial conditions never overpowered him. He always dreamed high and fulfilled it. Cemo Basen is known to show South-Asian culture in his videos and people loves his content. In one of his videos, Cemo invited Mrs JeanAnne Roberts as his guest where she shared her personal and professional life with cemo and all his subscribers. She was in the same show as Cemo was in. Both worked together in season 1 FoX5. He surely has not yet started his acting career but he is quite famous among youth. Cemo’s famous series called “Raising an Influencer” is a series that shows sarcasm and humour. He left the audience to get entertained and at the same time that they get motivated. Cemo signed his contract with Fox5 DC and his show “Raising an Influencer” will be soon be aired every weekend from 7:00 AM to 8:AM.

Cemo’s dream is to reach Hollywood and his passion for acting is really amazing. His hard work and consistency are appreciable. He has a vision and is consistent to fulfil his dreams. Famous Instagrammer Cemo is an ambassador for the world’s most secure “Untouchable” card technology. (Untouchable is a Fintech startup launched with 3000 Social media influencers).  Cemo has also been selected for the Netflix series ‘circle’ in the UK but fails to travel because of his personal commitments. He is also finalized for the cast of ‘Stranger Things’ new season which is going to release soon. 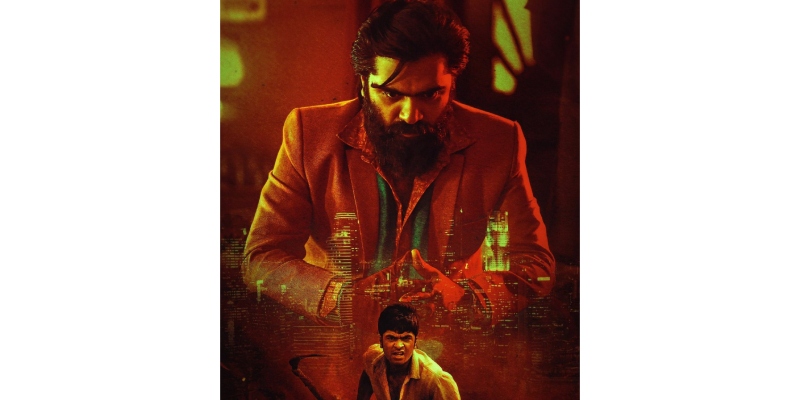 Another Blockbuster from South,Vendhu Thanindhathu Kaadu marks the third outing of Silambarasan AKA Simbu and Gautham… 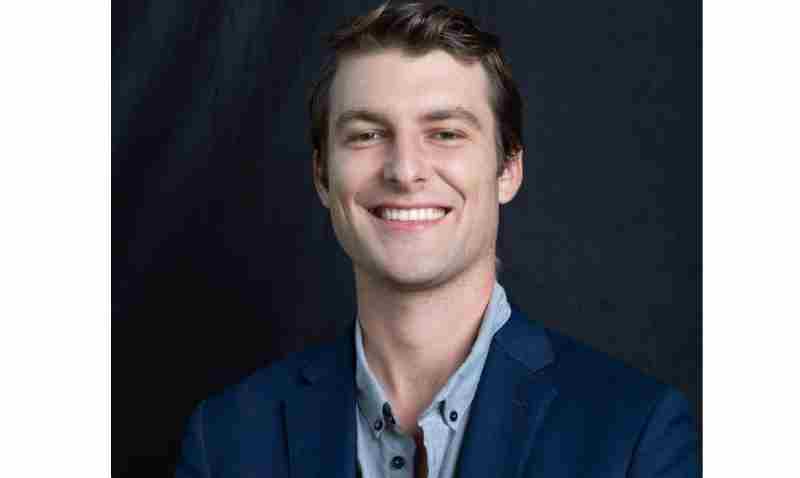