Wednesday, 14 April 2021
You are here: Home Danny Dhillon: A Man Of Great Talents A Singer And An Actor, An Innovative Journey 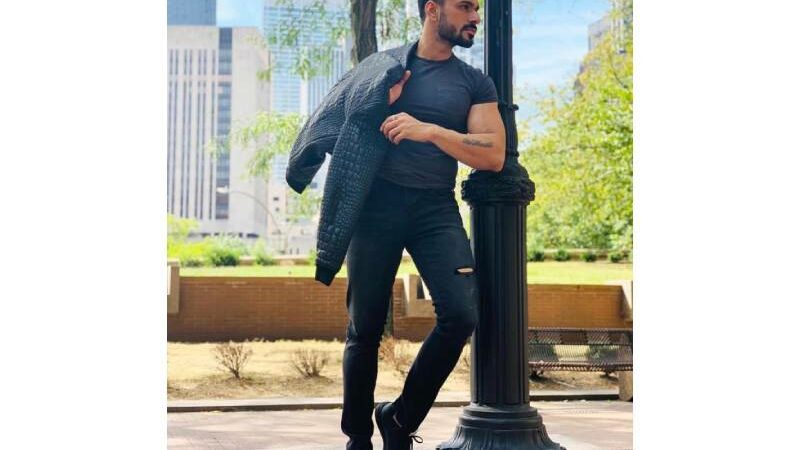 Danny Dhillon, originally named as Gangadeep Singh Dhillon talks about his first hand experience of the lockdown. He was living in New York at that time and has gone through a lot of phenomenal changes. We will be discussing all of those in the following article.

Danny mentions how he finally got time to work on his songs. He was in fact looking for the opportunity to work on these because he will be releasing his songs very soon. He said that, “I feel like this present lockdown situation is actually giving all of us a break from our busy lives. It has, in fact, helped me to think more creatively. This is the exact reason why I was able to focus on my songs more so that I could edit an modify them, and then release them very soon.” The singers recent hit ‘Number Phone Da’ and ‘Approach’ were released from Speed Records. Not just this, he is planning a lot of collaborations as the previous one worked out pretty well.

Danny Dhillon also mentioned a few important things as he looks back, “My journey has been very long and my singing career was quite unexpected because I have never planned doing this. It all began when I first started acting for some Punjabi songs, this was a part of a side gig while I was still in University. Later on I started working as an engineer in Infosys. But then again I soon came up with my very own song and my first work was ‘Patake’. That is exactly when I knew that I love this work, being an artist and coming up with ideas for songs was something that was made for me. This was way back in 2017 and after being approved by a lot of people I decided to continue.” We know from here that Danny is not only a very talented singer but also uh well qualified and educated Engineer. It’s not an easy task to balance both things, but he manages just fine.

Are you excited about his latest songs? There are a few details that Danny has shared, and must be noted. The latest release is a Punjabi wedding themed bhangra song and the lead actress is a very well known person from pollywood. Prabh Grewal! The song is already out and was released around the third week of February. look it up and stay tuned for more updates from Danny Dhillon.