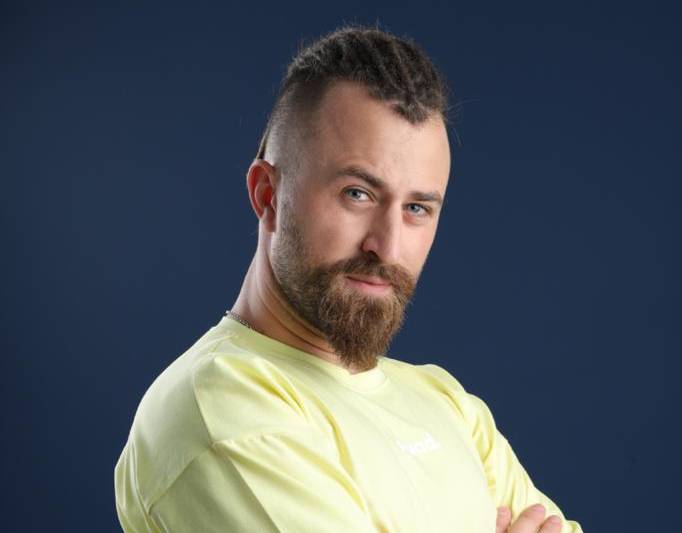 Giorgi Danelia was into capturing moments since childhood He loved capturing amazing pictures as a professional does. He chose to move ahead with this profession and created a youtube channel in the year 2018 displaying best of his work to the viewers as he shot quality tech content, reviewed things, social experiments, funny challenges, impressive aerial shots also collaborated with Influencers and TV personalities.

People started loving his videos and gave him all of the attention by subscribing liking and sharing his videos which brought him up as a famous youtuber as of February 2021, His main channel had accumulated 165k subscribers yess you heard it right and 45 million views isn’t that massive Not only this but his second channel Giorgi Danelia too had accumulated 120k subscribers and 127 million views.

He is known for being the leader of the popular Georgian Youtube ensemble GD Squad (73k subs+ 13.5M views), which features local social media personalities.

Giorgi has earned this position for being called as a leader because he strongly believes in hard work and not short cuts as he’s fully focused on his goals.

Giorgi Danelia wife Teona chachua is a beauty influencer with 138k followers as she shares everyday life events, entertaining challenges and pictures of Giorgi danelia and her daughter Keira on Instagram.

Beyond his internet and social media life he is also an experienced drone pilot and CEO of COPTER – a full video production company and a drone Retailer. It has absolutely not been possible for him to acheive such success in a short span of time. He definitely worked hard for where he is today and has never given up we wish this multitasking man a good luck for his future.

OnePlus will join OxygenOS with Oppo’s colors for the Oneplus 9 series, Oneplus Nord series and then some 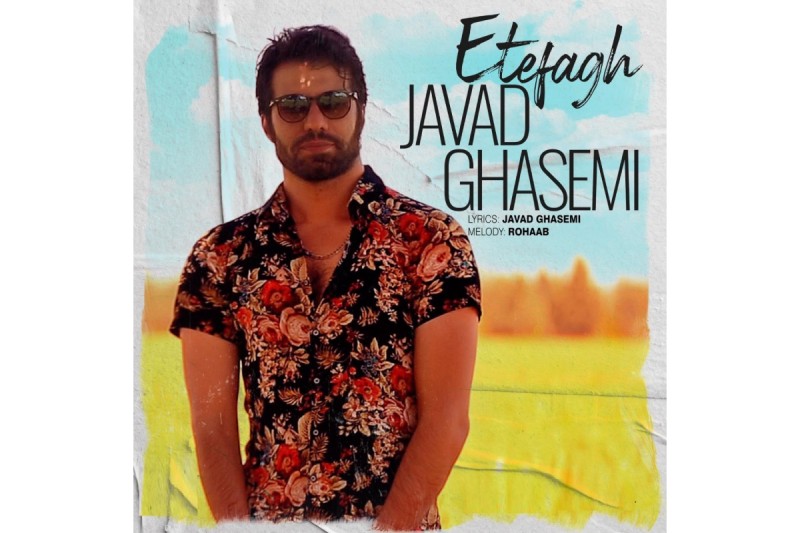 Javad Ghasemi says that it does not matter if you are a beginner or semi-professional photographer,… 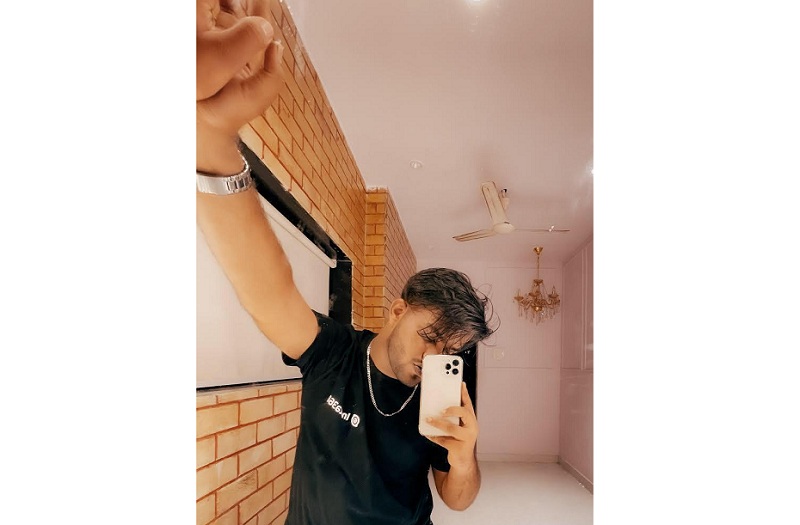 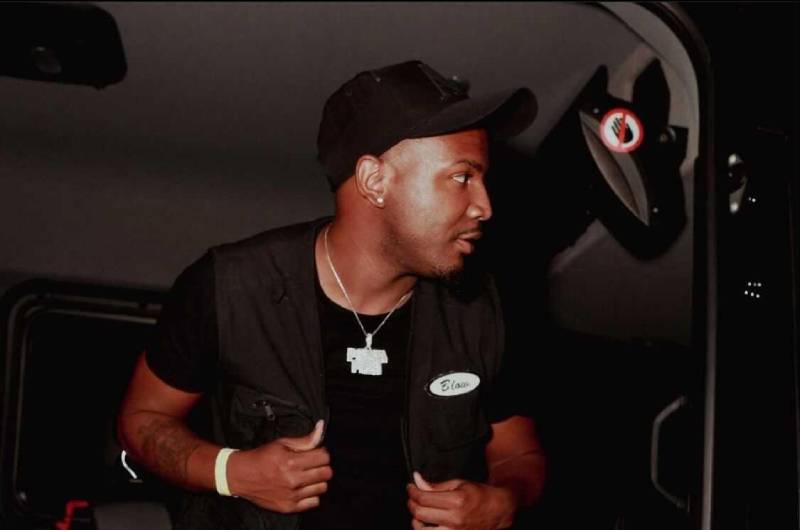