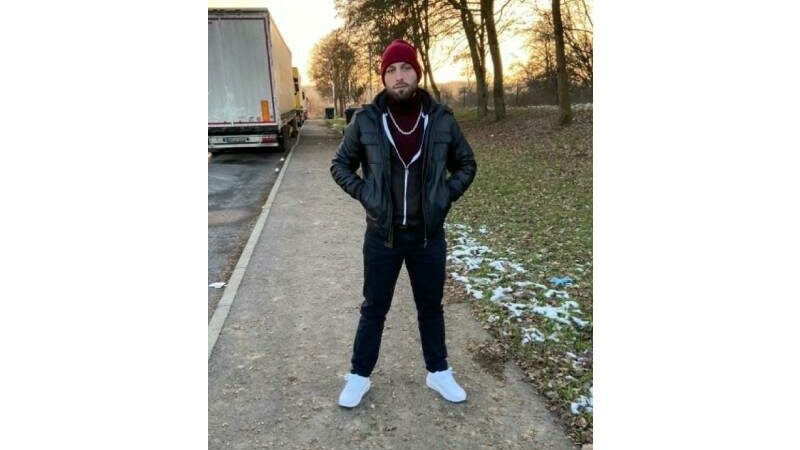 No inspiring business leader got to where they are without a willingness to work hard and put everything into their business. Ilkay C knows hard work with his 13 years of industry experience in music.

The artist and rapper was raised and still lives in Tubingen, Germany and is originally from Turkey. His last album was oriented and inspired by the epic of Gilgamesh (the oldest known epic in recorded human history written in cuneiform on stone tablets) and was a superb hit.

The 25 year old artist has had 2 years of professional experience with his music recordings till now and isn’t afraid to work harder. He loves ancient history and pre-recorded history and has extensive knowledge on the matter. The ancient king of Sumer, Gilgamesh inspired the cover artwork.

The album consists of great artists like R.A the rugged man (he has a song with Notorious B.I.G) and Ilkay enjoys hero status in the hip-hop underground scene. Be prepared to find everything from deep content, to punchline massacres, to great storytelling tracks on the Album.

His new release ”Underground Prestige’’, a collaboration album with his brother Sayedar from Istanbul, turkey is scheduled by 2021. They have on board great artists like Chino XL, Ill Bill, Vinnie Paz (Jedi Mind Tricks), Canibus, Brother Ali, Akil the Mc, and plenty of more dope artists featured on the record.