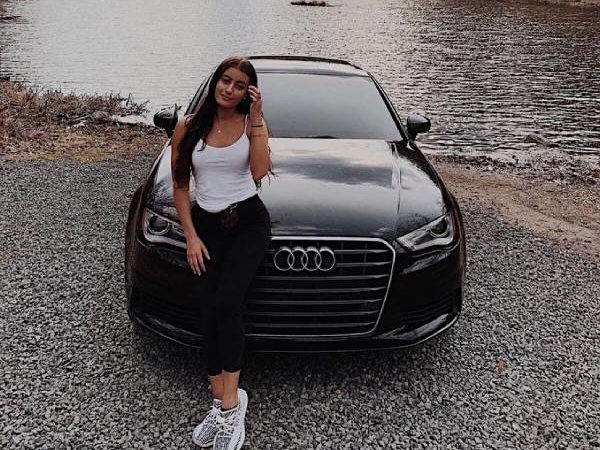 Recently there have been more and more influencers who have decided to pursue a music career. Ana Nello, a famous Instagram model, will join in the fun by taking her 1 million audience over to her music career. Since she already has a pre-established audience, she will be beginning her career with a head start.

Ana Nello has recently debuted her music career with three releases a few months ago titled, Basement, Feel Good, and Atmosphere for those who don’t know her yet. Ana began this music career because she loved music and because she knows how therapeutic it can be. In a recent interview about the effects of her music, she said, “I’ve gotten tons of DMs lately from people telling me how much the music has helped them through the pandemic.”

By helping others cope with the rough times, Ana Nello’s music is reaching even more people than it usually would have. This is because her music is good but at the same time is proving a need for those who need it most. When you can provide talent and meet needs simultaneously, you truly began to win – and that is the exact effect we see from Ana Nello.