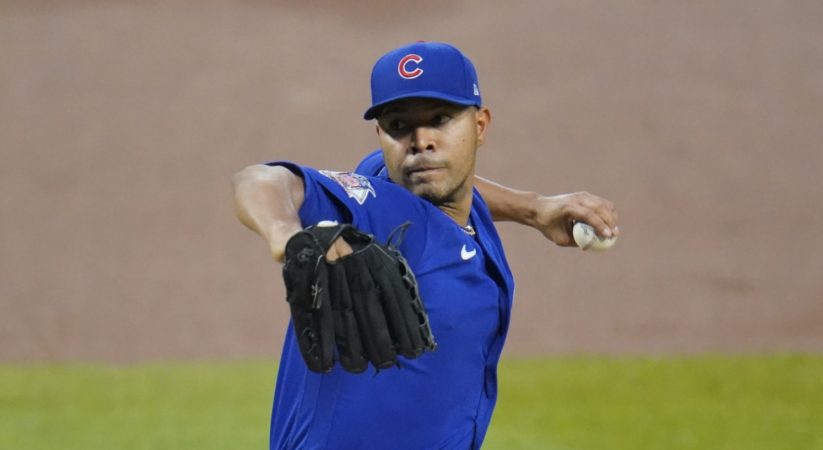 Quintana, who previously pitched under current Angels manager Joe Maddon while with the Chicago Cubs, was restricted to just 10 innings in 2020 generally in light of thumb surgery. Before that, the 31-year-old averaged 32 beginnings from 2013 to 2019, assembling a 3.72 ERA with a 3.23 strikeout-to-walk ratio.

The Athletic originally detailed the contract.