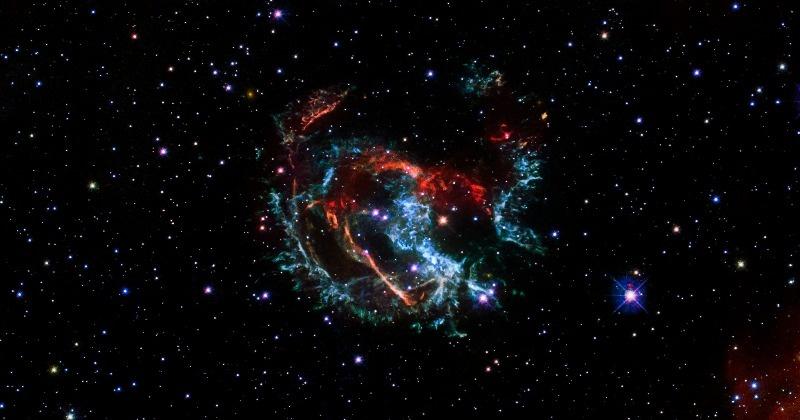 On its Instagram post, Nasa stated, “The bright source at the center of supernova remnant RCW 103 is a neutron star.”

“Matter in a neutron star is packed together so tightly that a sugar-cube-sized amount of neutron star material would weigh more than 1 billion tons – roughly the weight of Mount Everest!”

A few social media clients shared their thoughts on the supernova picture. While some said the picture was beautiful, some called it intriguing.