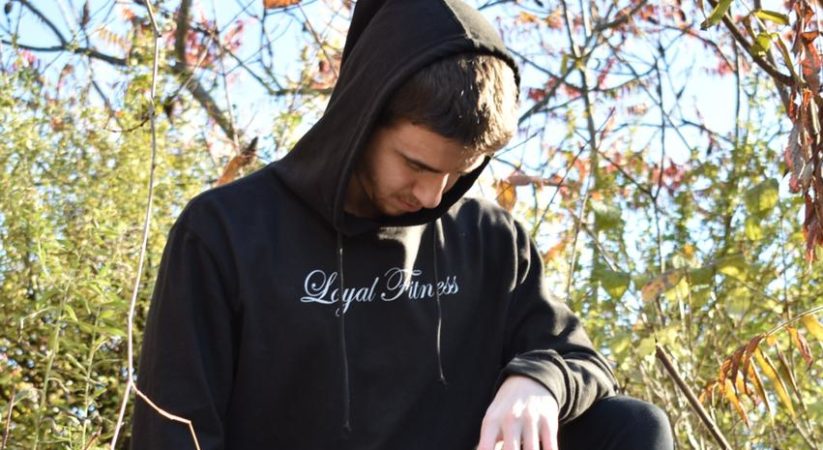 Loyal Fitness is a clothing brand started by Louis Gleize from Montreal, Canada. He was only 19 years old when he dropped out of school to focus full time on establishing his own brand.

When Louis, who also served as the CEO of Loyal Fitness, launched the company’s first athletic collection in 2016, the response that the audience showered was overwhelming and the brand sold out almost immediately. Today, Loyal Fitness is one of the fastest-growing fitness clothing brands in the world.

Talking about his brand, Louis shares, “Ever since I was a kid, I admired the likes of Jeff Bezos and Steve Jobs, people who made a name for themselves as self-made entrepreneurs. I knew I wanted to become an entrepreneur too so when I grew up I started studying and researching more about it.”

He further adds, “My other passion is fitness, so I combined both my passions and that is how Loyal Fitness was born.”

A portion of each purchase made from Loyal Fitness is donated to UNICEF to help fight child malnutrition and help provide children across the world with basic necessities.

Gleize is on his way to the top and there’s no slowing for him, he is creating a name for himself amongst the top entrepreneurs in the world.