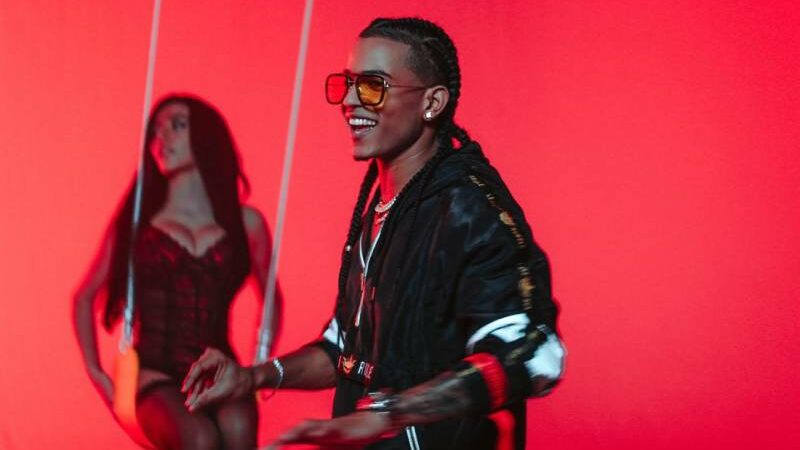 We are living in the golden era of the “Latin” genre, with artists possessing tremendous influence both in and out of the music industry. Latin American music, without a question, has a wider attraction to the United States’ increasing Latino population. The emerging popularity of crossover genres such as reggaeton demonstrates that the mainstream music scene is becoming globalised. Thanks to increased technical access, globalisation, and immigration, forms, and genres that may have previously remained within their local culture are now spreading far and wide. With the introduction of streaming and the transition toward digital means of distribution like Spotify and Apple Music in the early 2010s, huge sections of America had unlimited entree to reggaetón music for the first time, and it was this turn that presented the genre its first prolonged prominence in the United States.

This modern blend of reggae rap and Spanish songs rapidly picked up steam among all the millennials and became a clubbing tradition in North America.

Robert Santos, better known by his stage name Altur Santos, is a Dominican Republic-based reggaeton artist who focuses on optimistic music for his core demographic. The Dominican reggaeton singer has released a few excellent songs since beginning his career in music in 2019. His most recent release, ‘La Combi,’ features a calming music composition and elevated lyrics. Altur Santos, who was born on October 28, 1993, grew up with a deep love for music.

The musician started composing and recording music at the age of 21, and as a result, he has had several chances to showcase his musical ability in stage displays. Altur Santos is a master of reggaeton and pop music, as shown by his latest single “La Combi.”

Altur Santos previously released the singles “Amore Criminal,” “Baby Love,” and “Solito.” The latest single “La Combi” has a dreamy feel to induced Classical music with pop and hook components. “La Combi,” tells the story of a lover’s love for his girl and depicts old romantic moments between two people. The reggaeton artist has not only concentrated on producing outstanding music in the album, but he has also produced the most relatable lyrics with soothing music composition. Altur Santos has concentrated on enhancing the quality of his work in “La Combi” after the success of his early albums. Even with the immense success he is still grounded and focuses on the taste of his fans, he leaves his music honest and relatable to the general public. “La Combi” is a song that can be found on Youtube and all of the big streaming sites.