How long have you been trading for?

I have been trading since 2016 on a reasonably small level, but quickly realised I was good at it. My biggest issue was always the amount of time I would have to spend on analysis, which I never had time for with my previous work schedule and lifestyle.

What were you doing before?

I was working in financial advisory before opening my own bar. After a while, in 2016, I decided to start a vodka brand, called Illuminati Vodka as I saw the great potential for growth and an almost unlimited marketplace. I built this to a level where it now does not require much of my time which is what has allowed me the ability to focus on trading full time

What do you do every day with trading?

I spend a lot of time analysing the market and media to figure out which trades are relevant at the right time. I have always subscribed to the belief of making less frequent but larger trades when I have certainty, as oppose to making lots of smaller trades just for the sake of it. This has been particularly successful for me.

What else do you do?

I spend most of my time now helping people with no experience of forex, cryptocurrencies or stocks to get into trading. I believe that there are many people out there who are just looking for that one chance to prove themselves, and this is something I am able to help with. I have always been charitable and used to work in fundraising full time for over a year, so giving back to the world is something important to me. 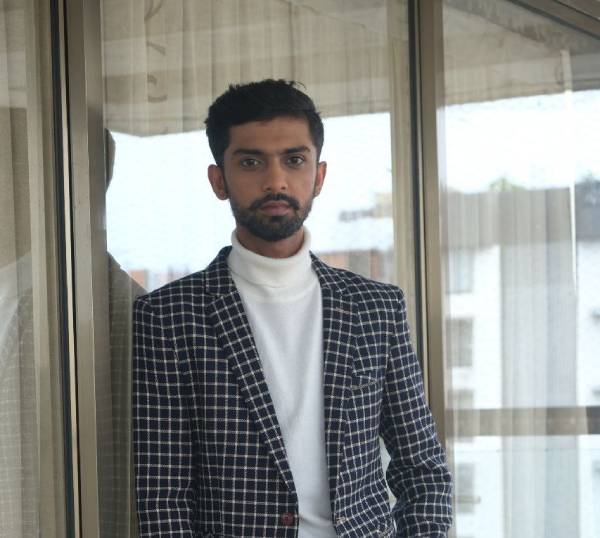 Before commencing with new endeavors, we often reckon its success and failure first. However, what we…