Message and Muse: The Music of Orchestrate96

Orchestrate96 began his musical career as a producer, releasing compositions on SoundCloud for fun. In 2018 he received an instrumental… 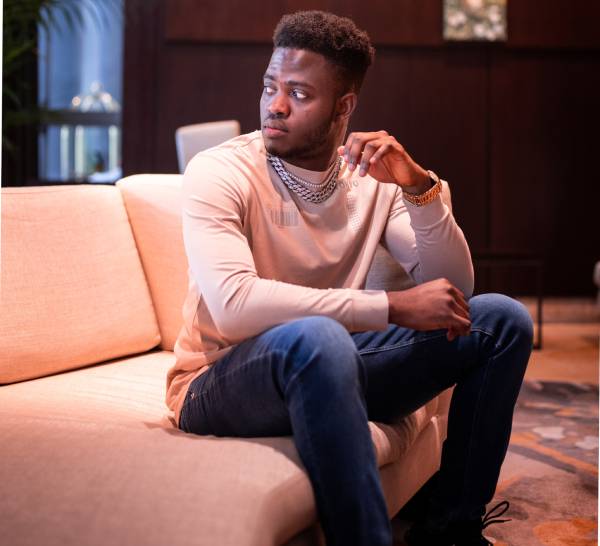 Orchestrate96 began his musical career as a producer, releasing compositions on SoundCloud for fun. In 2018 he received an instrumental from a producer called Morteh, and he ended up writing over it with a friend. The track they made became his debut as a recording artist and was eventually released and called “Dirty Dance.”

Now, Orchestrate96 has released a full album and works with various producers such as Kevin Hues, Chain, Dru Stylez, Kenwiza, Big Kang, Tobin, Bryant Troy, and a host of others. He also draws inspiration from notable artists like Saint Jhn, Juice Wrld, Comethazine, and Lil Baby and explains, “I enjoy their unique styles and cadences. Their sound is confident. I like surrounding myself with that type of energy.”

The young artist also used an interview to touch on the tough subjects artists write about. He stated, “I have not written on any challenging topics in the past. I know that I will undoubtedly write on some in the future. If I were to write on a complex subject right now, it would be on single parenthood and how it is plaguing families of different races at an alarming rate.” The thought behind Orchestrate96’s music is clear in the messages he sends through his songs. He explained that his greatest inspiration is inspiring others to pursue goals and aspirations just as he has done and not give up when things get tough. His career has provided a prime example that a career can spring from one’s hobby. Orchestrate96 has a bright future ahead and plans to release a new album soon.

Keep up with Orchestrate96: