The Mrs Cheems project, founded in January 2022, sets its sights on becoming the most recognised Dog Meme on the…

The Mrs Cheems project, founded in January 2022, sets its sights on becoming the most recognised Dog Meme on the Binance Smart Chain. Following its incredibly successful launch the project has amassed a total of 646 holders since in inception earlier in the year.

With an ever-growing community & healthy looking chart, the Developers of the project have now started develop their Meme University. The Meme University will be the Central hub for meme tokens, entertainment & education. The developers of Mrs Cheems explain the content they provide will include Podcasts, Live Streams, Breaking News & educational pieces.

Every holder of the Projects individually drawn NFTs, which are currently in development, will be granted life time access to the Meme university completely free of charge. The idea is that they wish to reward early investors who believed in their vision.

Since announcing their Meme University Hub, the developers of Mrs Cheems have also explained they will be opening up a world class investment fund. The fund will allow anyone from anywhere in the world to connect their wallet and contribute their BNB into a safe & locked fund. At any moment users can withdraw their stake/profit.

Coin Hub is going to be a social network for MEME coin enthusiasts, from there they can create a profile, able to add a photo and edit their bio. Coin Hub will allow users to connect with the other users, and tag friends and other users of the project. 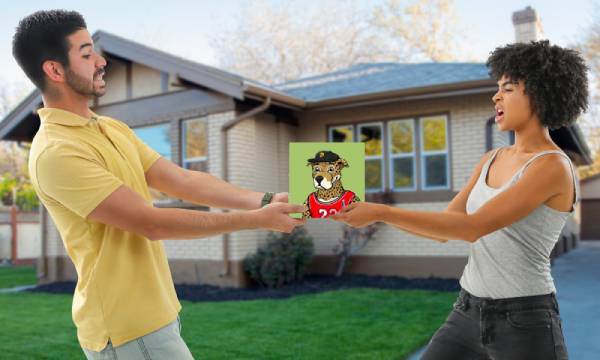 Investors often overlook NFTs because they’re still in the early stages of development and growth. But…
error: Content is protected !!