Monday, 26 July 2021
You are here: Home Music Making Mogul Ashwin “Smash” Seegobin is Cementing His Legacy in the Music Industry 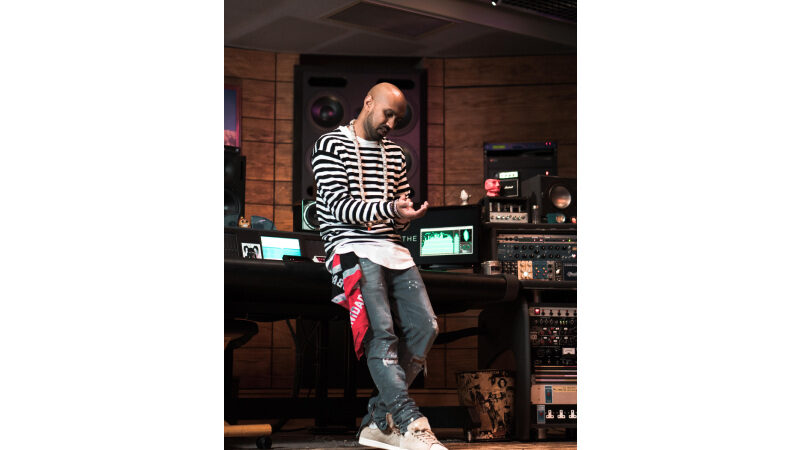 After finishing his degree in animation, Ashwin Seegobin aka, Smash, decided that animation was not what he wanted to do with the rest of his life. Luckily for him, Smash was introduced to music production and engineering after realizing that he was going in the wrong direction. His life would never be the same from that point on.

Smash has always been in music for as long as he can remember. He used DJ to have fun in his free time but withdrew from it once school became a top priority for him. Look ahead, turn the clock forward a couple of years, and he’s turning that old-found hobby into his full-time career. His creative background has given him the upper hand, which he uses to his full advantage as he advances his career.

Smash is an independent artist with a “1 2 One Entertainment” management contract during this time. He aims to take his musical career to the next level with their support and leadership. Smash takes inspiration from artists like Bob Marley, Michael Jackson, and producer Quincy Jones while incorporating aspects from his Trinidadian background. After years of looking up to these artists, Smash now aims to follow in their footsteps for years to come.