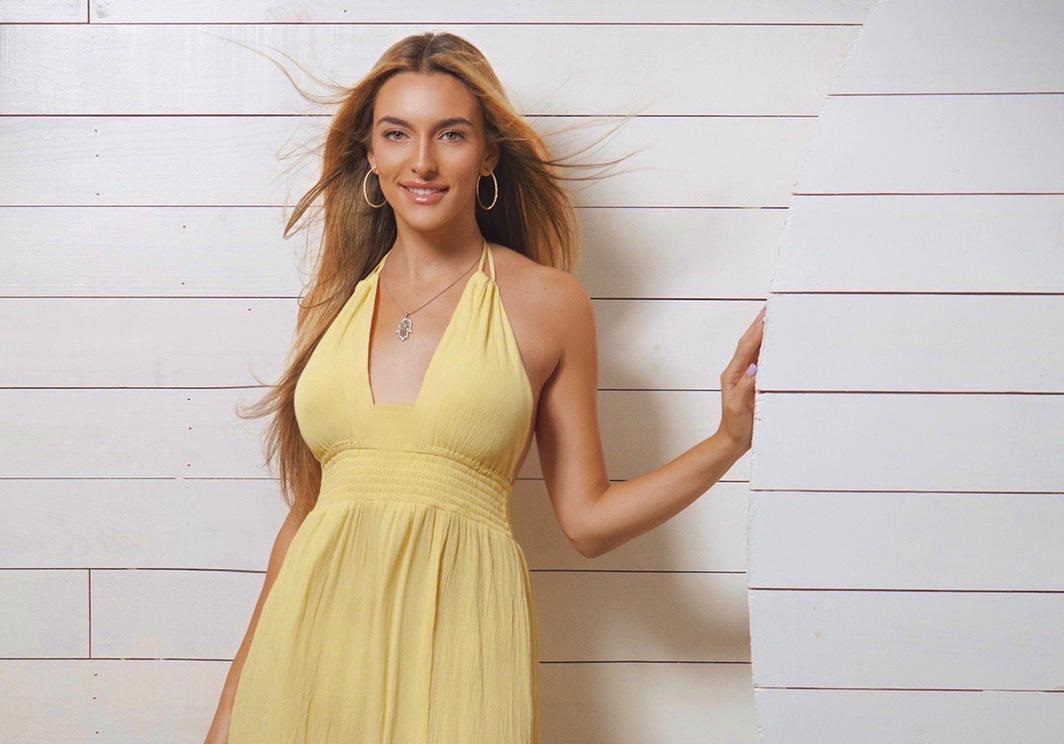 As Kobe Bryant said, “You got to do what you love to do.” Emily Austin loves sports. She has been an athlete, playing tennis for most of her life. And now, her career is centered around sports. She studies sports journalism at Hofstra University. And during the lockdown, she started interviewing athletes. The lockdown saw most people losing jobs, but Austin flipped the table. With so much extra time on her hands, she created her show. The show’ Daily Vibes With’ runs both on IGTV and YouTube. On sharing about how she feels, Austin shares, “My passion for sports has enabled me to build a successful career as a sports journalist.”

Austin has made quite a reputation with her show. She has earned a name for herself in the NBA world. Being a highly ranked USTA Tennis player in high school, she understands what it takes to commit to a discipline. She believes the athletes have more to them than the games we see them playing. So far, she has interviewed Mitchell Robinson from the New York Knicks, Former All-Star Carlos Boozer, NFL player Zach Banner, Ben McLemore from the Houston Rockets, and many more. She has also published an article to support the “You are my Hope” campaign run by Enes Kanter.

Austin is a leading Instagram and TikTok influencer. She has acted in two films: Isn’t It Romantic (2019) and An American Pickle (2020). She is a fun and confident personality. She credits her sports training for the determination and grit she has. “I have always tried to help people with my influence, and I will always do,” shares Austin. She recently ran for the Miss New York title. She leveraged the campaign to raise awareness for childhood cancer. She is a successful model, with her face featured on several billboards. She is the face of many popular endorsements.

“I have always loved the camera, and sports has been my identity. While people were enjoying the lockdown, I decided to combine both my passions and create something fruitful.” asserts Austin. Indeed, there has been a tremendous response to the show since its launch. Athletes have found a new outlet to present their stories. Audiences are loving the fresh perspective that Austin brings them. Emily Austin is soon to work with an NBA franchise.